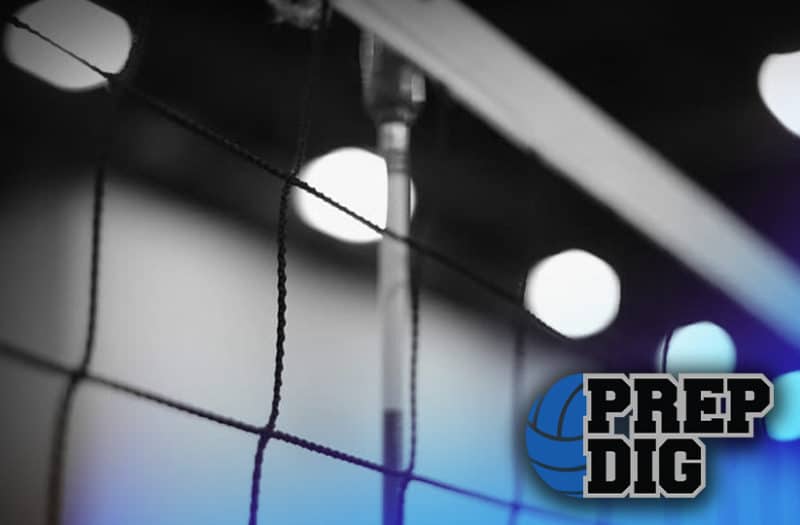 Nebraska now has a third team ranked among the top 100 in the nation.

Lincoln Pius X is ranked #95 in the nation according to the website www.PrepVolleyball.com. The Thunderbolts join Grand Island Northwest (#65) and Millard West (#70) as the teams from Nebraska earning national rankings.