Some interesting matchups stick out that will bring back some old club and conference rivalries.  Marquette will be hosting High Point University out of High Point, North Carolina where they have Molly Livingston, conference player of the year, but also a native of Sun Prairie and player her club ball at Capital.  High Point played in Madison against Wisconsin earlier this season.

Here is a complete list of former Wisconsin prep volleyball players who will be in the NCAA Tournament. 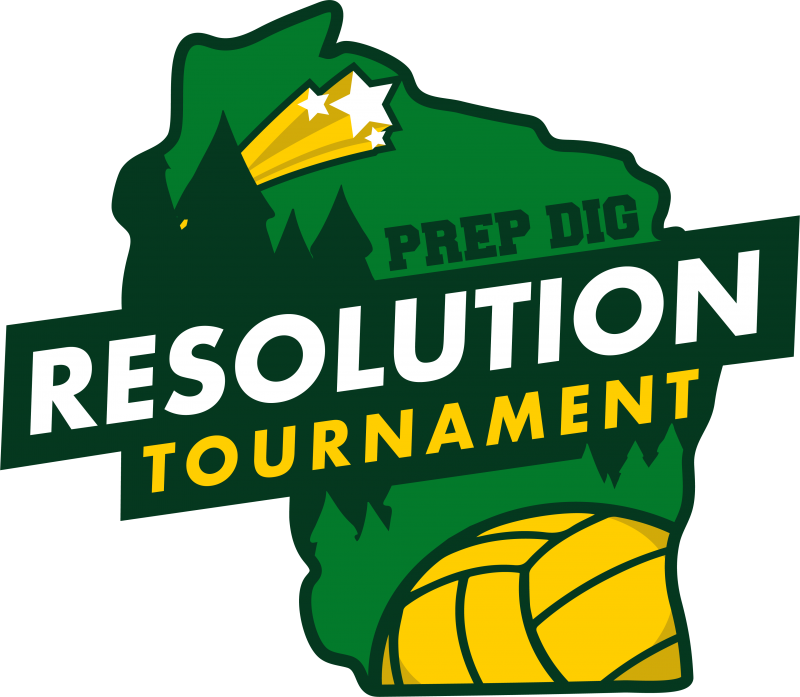 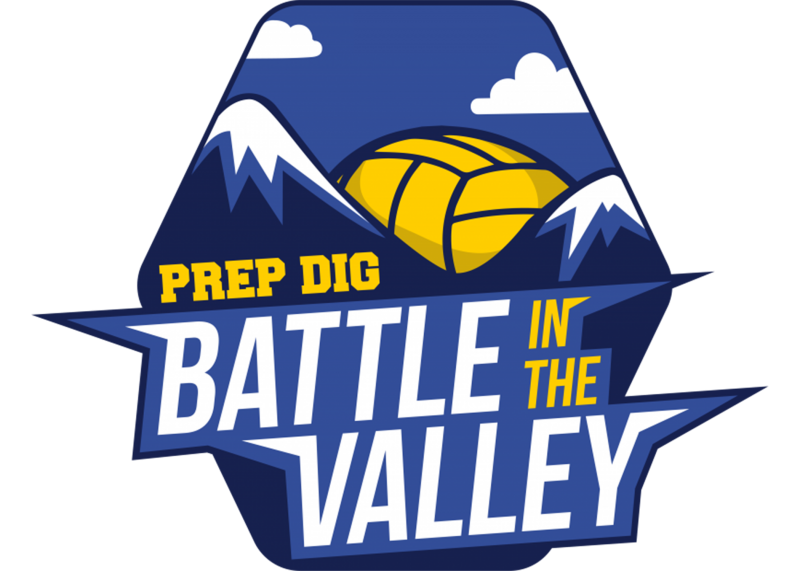