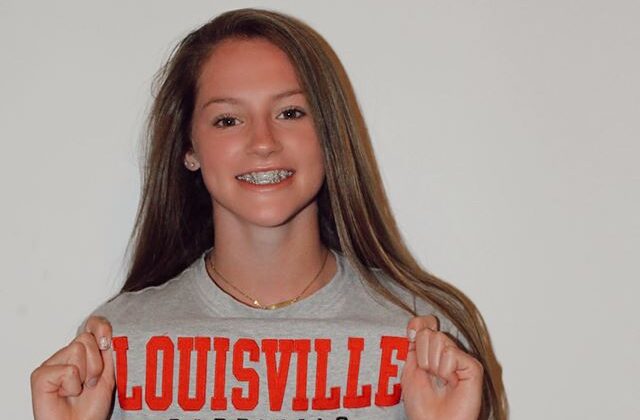 Setters are among the state’s top high school volleyball players as the updated Class of 2021 rankings show. 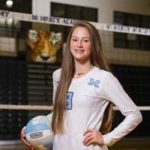 Elena Scott S Mercy | 2021 State KY leads a talented group at her position. Ranked second, Scott has committed to the University of Louisville. Scott excelled for state runner-up Mercy throughout her junior campaign, recording 995 assists, 377 digs, 78 service aces, 81 blocks and 188 kills. The Mercy senior has earned numerous All-State honors during her prep volleyball career. Scott was an First Team All-State selection and the Region 6 Player of the Year in 2019. 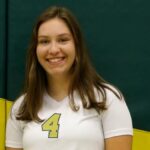 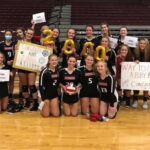