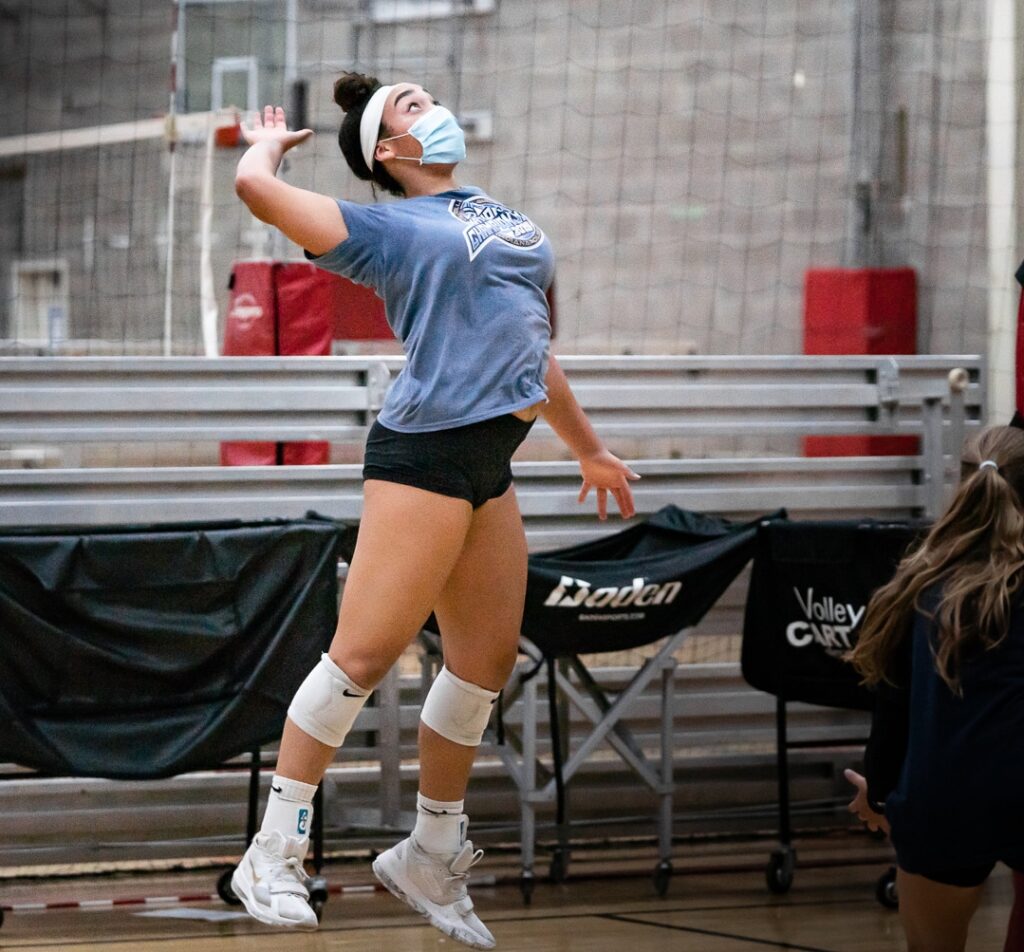 Over the weekend of August 1st I had the privilege of covering the PrepDig/Baden Pacific Northwest Invitational Training Camp. The camp was structured to bring the best athletes in Oregon and Southwest Washington into one facility and let them compete. With COVID-19 the opportunities for athletes to compete have been severely limited, so this was a great chance to get the best of the best in one place. While some players were not able to attend, the Courts were filled with forty-seven incredible volleyball players. Be on the lookout for content coming highlighting players in attendance.

Below are the attackers who represented their class and position well at the camp. 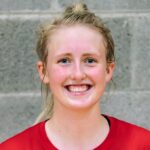 What makes Dreves such a special player is her versatility. Starting out her career, she was the libero for Oregon Juniors Volleyball Academy 14-1 National, and after a growth-spurt made the transition to an all-around outside hitter seamlessly. This past season, Columbia River needed her to play right-side hitter, and she did so with ease. Given her height and incredible court sense, she has even stepped into the middle from time to time.

Check out Dreves’ impressive middle attack while running an X play as a right side!

Dreves helped Columbia River finish seventh in State. Coming into her junior season, she was in unfamiliar territory as a transfer from Tigard High School. She was the Tigers team captain as a sophomore and received Three Rivers Second Team All-League as an outside hitter. However, the change of scenery did not stop her from making an immediate impact for Columbia River. 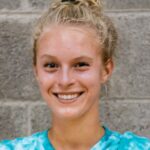 What makes Sheron such a special player is her efficiency. She may not be the biggest outside hitter, but she has a special ability to put the ball away. Last high school season she had a .264 hitting efficiency. Aside from her efficiency, she is an incredibly hard-working athlete with a great attitude both on and off the court.

Check out Sheron’s powerful outside attack!

Sheron, an athlete on the Columbia River High School Varsity roster since freshman year, has been an impact on the outside for them since her sophomore year. She was awarded 2A Greater St. Helens 1st team All-League two seasons in a row. Alongside sophomore powerhouse Rylie Reeves 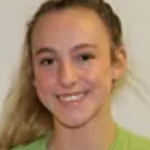 Rylie Reeves 5'11" | OH Columbia River | 2022 WA , Columbia River’s outside attack became a force to be reckoned with, helping them garner a seventh-place finish at the State tournament this past season.

What makes Schaub such a special player is the power in her attack. An incredibly athletic six rotation outside hitter, she utilities her explosive attack and fast arm swing to rack up kills. Her physicality is impressive, she is a force to be reckoned with offensively. When she connects with the ball it comes at defenders at such a velocity it is hard to receive.

Check out Schaub’s powerful outside attack!