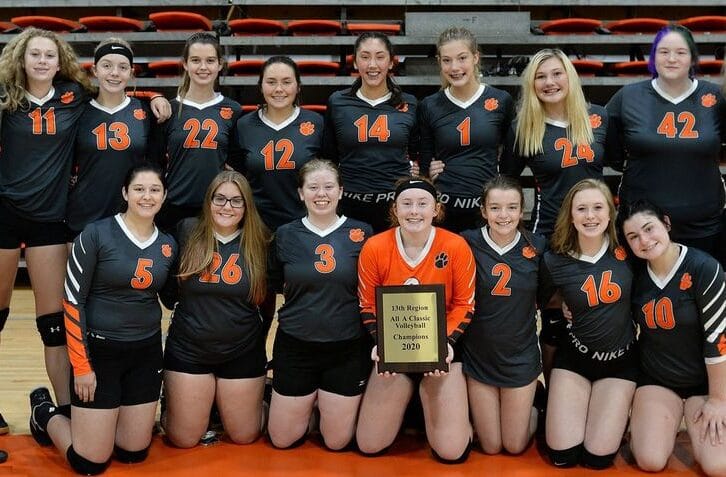 Multiple teams are off to a perfect start in the first half of the 2020 Kentucky high school volleyball season. 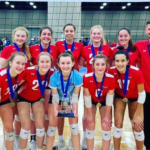 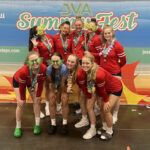 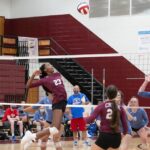