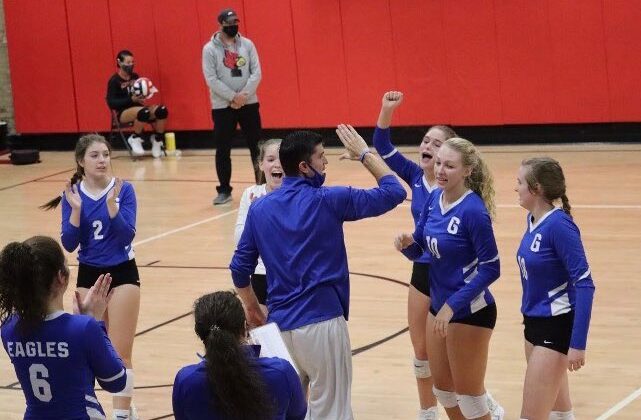 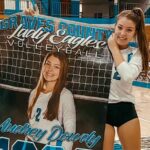 Junior outside hitters were among the top players in the 2020 1st Region Volleyball Tournament.

Here's a look at the four junior outside hitters who were named to the All-1st Region Volleyball Tournament Team.

Adison Hicks (Calloway County): An underrated performer, Hicks is a consistent outside hitter. Hicks registered 129 kills, 187 digs, 72 assists and 18 service aces in only 12 matches during her shortened junior season. Agile, Hicks is comfortable playing and makes big plays from both the front row and the back row.