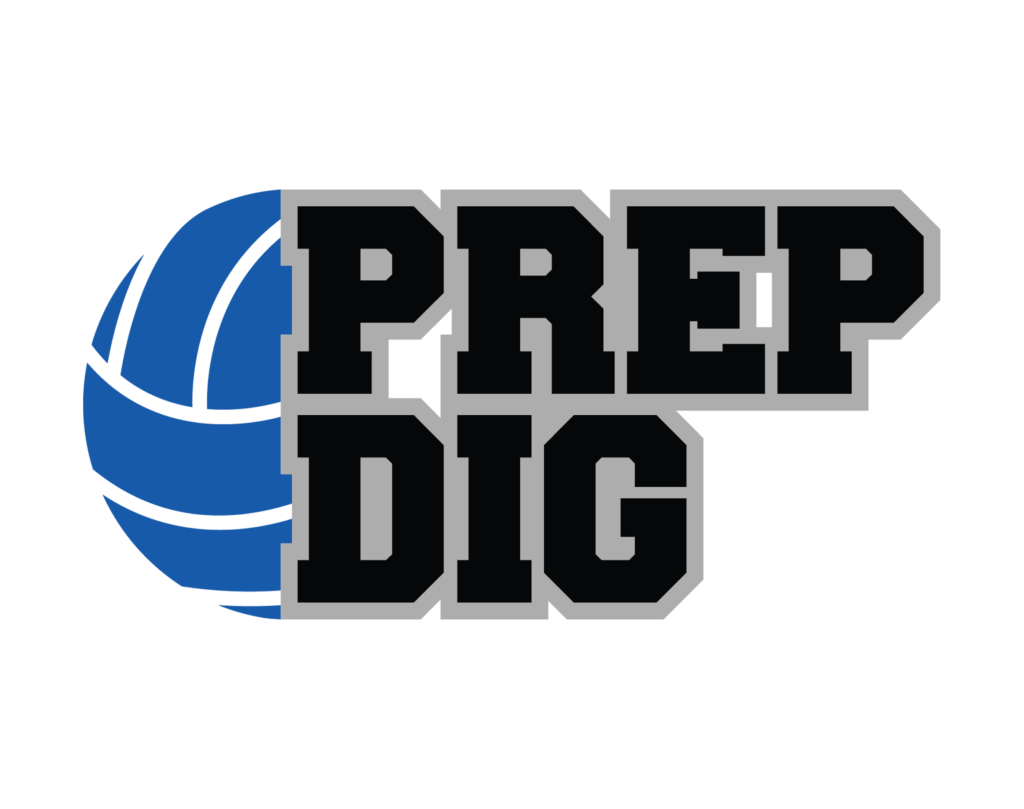 Several sophomores excelled during the 2020 high school volleyball season and have earned spots in the Prep Dig Kentucky Class of 2023 Rankings.

Here’s a look at four newcomers in the Prep Dig Kentucky Class of 2023 Rankings.

Kameron Fry Kameron Fry DS/L Fairview | 2023 State KY : A Fairview sophomore libero, Fry was among the leaders for her team during the 2020 high school volleyball season. Excelling defensively for Fairview as a sophomore, Fry recorded 455 digs.