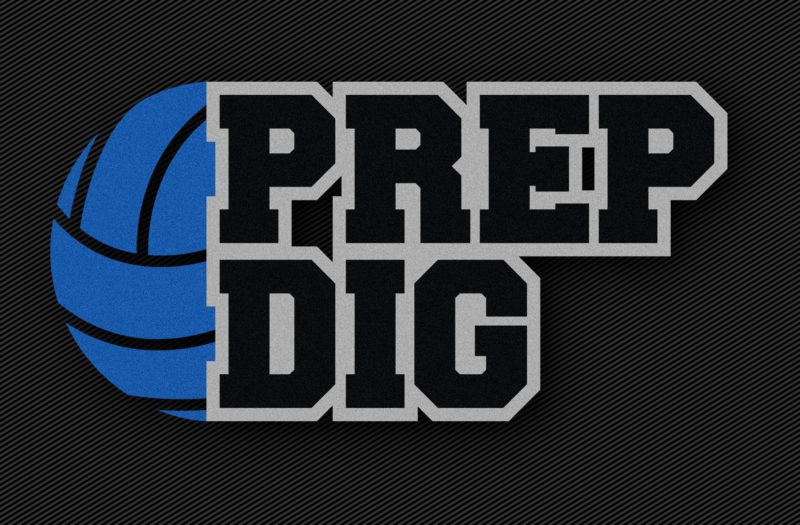 Blair Ratliff: A 6-1 sophomore middle hitter from Paintsville High School, Ratliff excels at the net. Agile, Ratliff is a stronger blocker. As a sophomore, Ratliff ranked second in kills and third in blocks for 15th Region champion Paintsville.

Sara Gdovka: A 5-10 sophomore outside hitter from West Jessamine