The best from each class – District 1B North Olympic 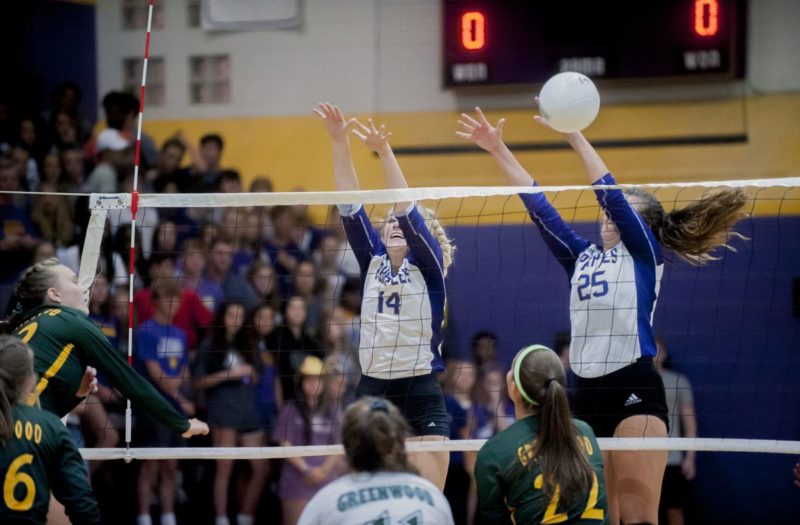 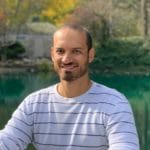 The start of the high school volleyball season in Washington is closer than ever and at this point, you should already be very familiar with the best teams and the most impressive players from each district as we analyzed them in detail for the last few months in our several different series.

However, we know one of the reasons why many of you follow high school volleyball is to try and anticipate which prospects have what it takes to succeed at the collegiate level and beyond. So, in this series, we’ll share our best guesses and list the top student-athletes from each of the next three graduating classes in each State district.

Here are our picks for the 1B North Olympic District:

Playing sports just comes naturally to Grace Buzzell, who’s an important part of Neah Bay’s volleyball and track and field teams. The 5’2” student-athlete is instrumental to the Red Devils on wooden courts as she takes huge responsibility in the team’s backcourt efforts as one of the best liberos in the entire state. Buzzell apparently keeps getting better every year, which was reflected on last year’s post-season awards as she earned a second-straight All-State second-team nomination and was also selected as the district’s Defensive MVP.

Neah Bay has the whole package as if Buzzell was the district’s Defensive MVP in 2019, Oceana Aguirre took the honors on the other side of the game was selected as the All-League Offensive MVP. The 5’8” outside hitter, who also plays basketball for the Red Devils, was the team’s go-to scoring option during their 2019 run to the State Championship due to her outstanding efficiency at the net and her performance earned her a “promotion” from the All-State team honorable mention she had secured in 2018 to a second-team selection.