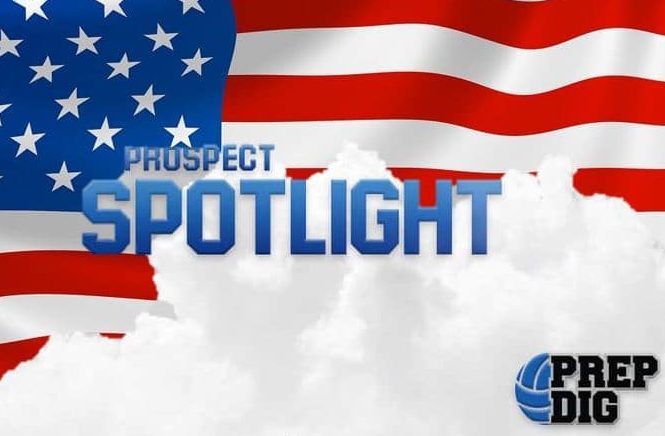 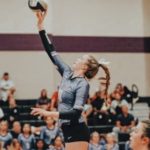 The most important tournament of the year for the class of 2021 players is just in front of us as the 2021 USAV Girls 18s Junior National Championship is set to happen from April 23-25 in Columbus, Ohio, and as many as 280 teams from the entire country are expected to compete in the five divisions.

Texas will, of course, be represented in the event and we will take the time between now and the start of the tournament in Ohio to present the teams that will carry the Lone Star State flag in Ohio, analyzing their campaigns in the club season so far and highlighting their most important players.

The top 18s team of the respected Houston Skyline Volleyball Club, Skyline 18 Royal has had a very strong season so far, losing only three of their 21 matches. The team coached by Cydryce McMillian made it to the top-three in all three tournaments they play at, finishing second at the Houston Shoot Out and the AVC National Qualifier and third at the Adidas Lone Star Classic.

Here are their key players:

Ellie Echter 6'0" | OH Fulshear | 2021 State TX is one of the top prospects in the entire state. The 6’1” outside hitter has a very fluid game and is an extremely efficient offensive player as she combines her great height and jumping ability with a very diversified hitting game. Echter ended her high school career with Fulshear with a 45.4% kill percentage and is virtually unstoppable when she hits angle. She’s also a very good blocker and will play for LSU at the collegiate level.   Cimone Woodard Cimone Woodard 6'2" | MB Episcopal | 2021 State TX – Middle-Blocker – HS: Episcopal – 2021 A long-armed and explosive middle-blocker, Cimone Woodard Cimone Woodard 6'2" | MB Episcopal | 2021 State TX is a stud for Houston Skyline 18 Royal at the net. She’s 6’3” and extremely athletic and that translates on her offensive game with a very quick approach, strong jumping skills and an impressive ability to hammer the ball down at the net. She’s got not only good defensive skills but can also hit from the back row too, two interesting features for a middle-blocker. Woodard, who ranks 45th on our 2021 Prep Dig State Rankings, is headed to Texas A&M in the summer.   Bria Woodard Bria Woodard 6'2" | OH Episcopal | 2021 State TX – Outside Hitter – HS: Episcopal – 2021 Cimone’s twin sister Bria is also a fantastic player and a key piece in Houston Skyline 18 Royal’s playing system. She’s been blessed with the same athleticism her sister has and uses it really well on her game. The 6’3” Bria is a very powerful hitter but can also score with soft shots and knows exactly when to do it. Her defensive game is also extremely good as not she has the technique to dig balls but also the length to reach virtually any ball around her. Ranked 40th on our 2021 Prep Dig State Rankings, she’ll continue playing with Cimone at the collegiate level as she also committed to Texas A&M.