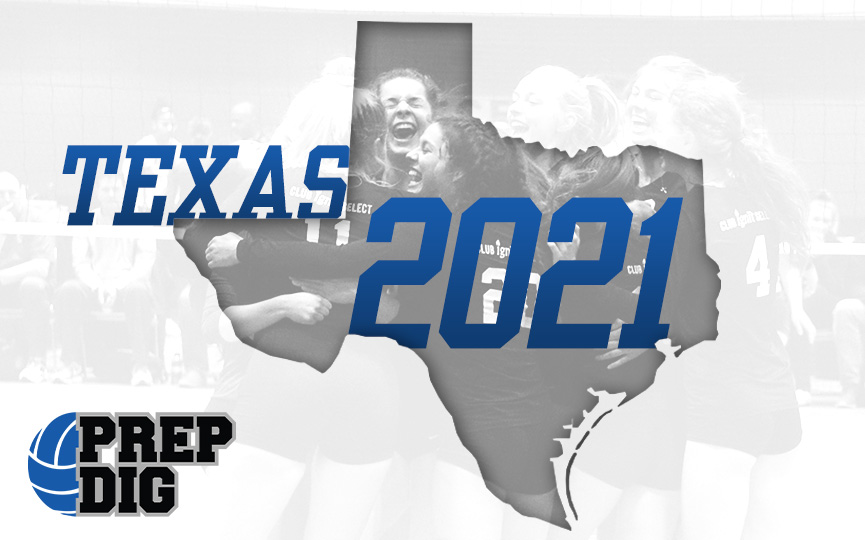 We are proud of our third update to the 2021 Class.  We have covered these young ladies for a year now and have had so many factors to consider when deciding who should be where in the State Rankings.  It is definitely not an easy task, but it is something that incites passion when discussing positions, teams, abilities, team finishes in tournaments, head to head matchups, and a list of other things we take into consideration.  In the end all of these players deserve to be on our State Ranked List and we are very proud to share it with you.  We will be profiling players who were previously ranked in the state, but through great play, they made some serious moves up the rankings.  Without further ado, here are a few players who moved up:

Faith is currently ranked as the 23rd best overall prospect and the 3rd ranked setter in the 2021 class according to our State Rankings.  We moved her up five spots from her previous rankings at #28.  We have written about her in one of our first articles of last year and stated