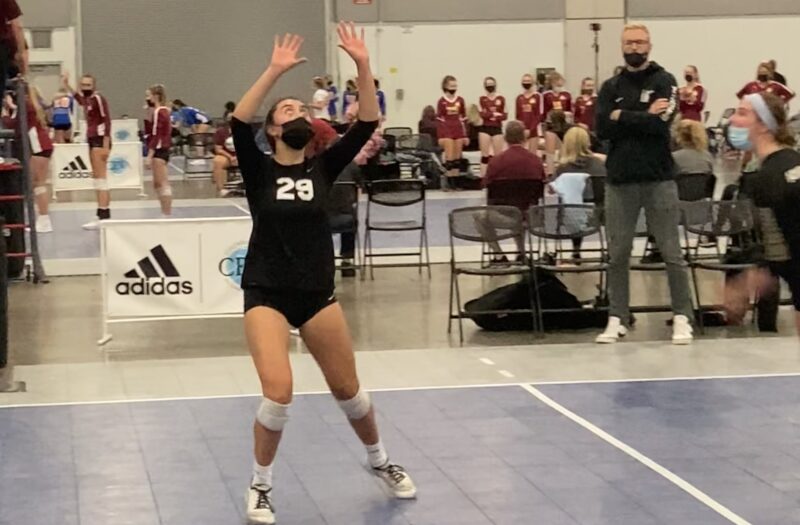 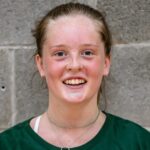 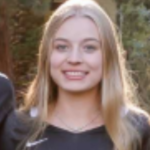 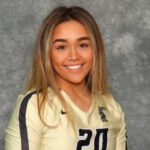 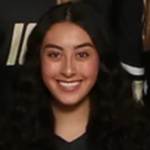 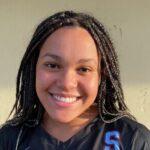 Over this past weekend, CEVA held its Regionals tournament where the top 18U, 16U, 14U and 12U teams from the region competed.

For the 18U age bracket, the top five finishers were…

For the first time this season, I had the opportunity to go watch these teams compete in person. I will be spotlighting the athletes from 2022, 2023 and 2024, who were an impact in their position and made an impression when watching.

Cecil runs a 6-2 alongside fellow setter Sydney Moltrum (a 2022 Washington athlete) for the OJVA 17 National team. She is a highly efficient setter with exceptional decision-making skills. She does a great job hiding her set location and is very quick on her feet.

Cecil has been the starting setter for West Linn High School the past two, running a 6-2 alongside Kate Griffin

Cecil is currently not committed to a school for the fall of 2022.

The highest-ranked 2022 setter in the PrepDig rankings, watching her run the show is quite the experience. She is athletic, moves exceptionally well, oozes confidence, and is an all-around stellar player. The balls comes off her hands clean, and quick. She plays with loads of maturity and will be fun to watch compete at the next level.

Doorn has committed to play at the University of Idaho for the fall of 2022.

After watching Ishida set for the Athena 17 Gold team, it is clear she is a vocal leader for her teammates. She does a great job keeping the energy high for the team both on and off the court. She is very fast and manages to get her hands on pretty much everything.

Ishida has been on the Clackamas High School varsity team since her sophomore year.

Ishida is currently not committed to a school for the fall of 2022.

Leaks took on the entirety of the setting load this past weekend for the NPJ 17 National team, with two of three rostered setters out with injury. Running a 5-1 for the team, she runs the offense well, getting her middles involved and mixing up the set locations. She is very athletic and dynamic.  She is an incredibly athletic and dynamic player, who confidently runs the offense. She uses her height to her advantage and puts up a very strong block.

Leaks is currently not committed to a school for the fall of 2022.

Wallace did a great job setting a 5-1 for the Chaos 17 National team, helping them to a fifth-place finish at regionals as their first year as a club. She has shown a lot of improvement throughout this club season. She is really fast and moves well on the court.

This was Wallace’s first season on Clackamas High School’s varsity team. She saw court time as a setter and a defensive specialist.

Wallace is currently not committed to a school for the fall of 2022.