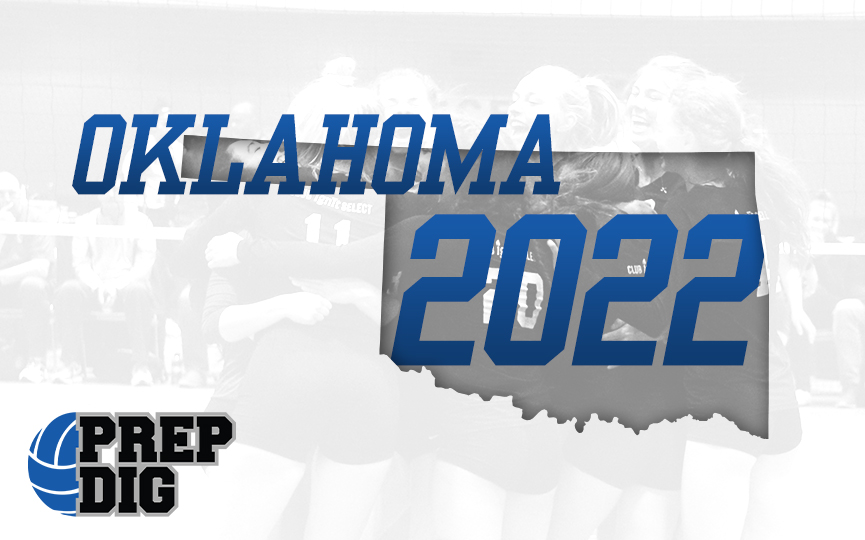 The USA Volleyball Girls Junior National Championship will take place at the Las Vegas Convention Center from June 26-July 5.  In order to play at this prestigious tournament in one of the four main divisions, a club team must win their bid by placing at a USAV national qualifier.

184 teams have earned their right to represent their club and compete to be one of the best teams in the nation in four different 17’s divisions.  The state of Oklahoma will be represented in the 17’s divisions with 3 teams making the trip to Nevada.  This series will highlight those teams and players who get to culminate their season in such a prestigious fashion.

One of the premier clubs from the Oklahoma region for a long time, Club ONE from the city of Tulsa, OK will be represented in the 17 National division by 17 Black. The team led by head coach Brittany Hendrix has had a tremendous season as they were able to Qualify for USA Nationals at the Oklahoma Regional Championships.  So far this season they have 51 wins and only 9 losses against some stellar competition.  They have been ranked 3rdin

Subscribe to Prep Dig Oklahoma to get access to all premium articles and prospect rankings for as little as $2 per week with an annual subscription!