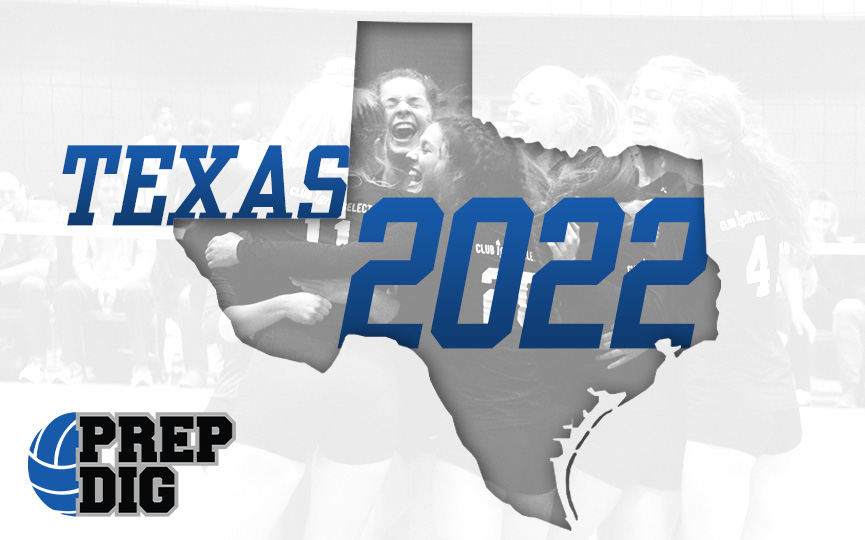 The USA Volleyball Girls Junior National Championship took place at the Las Vegas Convention Center from June 26-July 5.  In order to play at this prestigious tournament in one of the four main divisions, a club team must win their bid by placing at a USAV national qualifier.

184 teams have earned their right to represent their club and compete to be one of the best teams in the nation in four different 17’s divisions.  The best of the best are playing in the Open division, which is the top division in the tournament.  The state of Texas was heavily represented in the 17’s Open Division with an impressive seven teams making the trip to Nevada out of the 36 teams in the tournament. The winner of this division is crowned as the BEST team in the nation for this season.

The team led by head coach Ping Cao has had a fantastic season as they were able to Triple Qualify for USA Junior Nationals.  This season they had 68 wins and only 9 losses against some stellar competition. They have championships at the Lone Star National Qualifier, the Northeast Qualifier, and a third