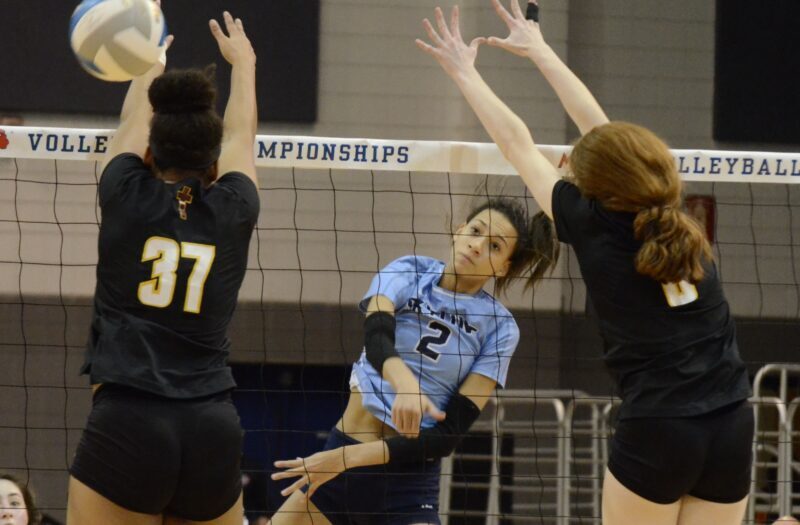 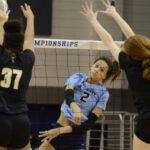 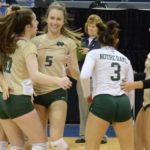 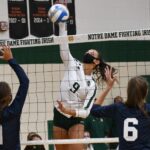 One of the most sought-after recruits in the Class of 2023 has made her college decision.

The 6’2” outside hitter is coming off a tremendous club season where she guided Legacy 16-1 ADIDAS to an AAU National Championship.

Murray has been our top-ranked player in the Class of 2023 since we first started looking at the class. She has all the tools you look for in a six-rotation outside and continues to get better while showing improving on-court leadership and poise.

This is a big get for Nebraska, which is one of the top programs in the nation. The Huskers last won the national championship in 2017, while making a regional finals appearance this past season.

Murray follows in the footsteps of her sister, Kendall, who is playing Big Ten volleyball at the University of Michigan.

Bloom heading to the ACC

The 5’6” libero is another in a line of tremendous defenders from the Notre Dame Prep program. She is coming off a club season where she helped Michigan Elite 17 Mizuno finish runner-up in the AAU National Championships.

At NDP, Bloom has been a part of three Irish teams that have all reached Kellogg Arena.

The 2023 OPP/DS has elected to commit to Marshall University, out of Conference USA.

The 5’11” Giglio has really raised her stock in the last year. She stepped up for the Irish as a reliable hitting and blocking option in the 2020 prep season, and has been a standout defender during the 2021 club season.

Her all-around ability gives her a lot of promise at the next level.