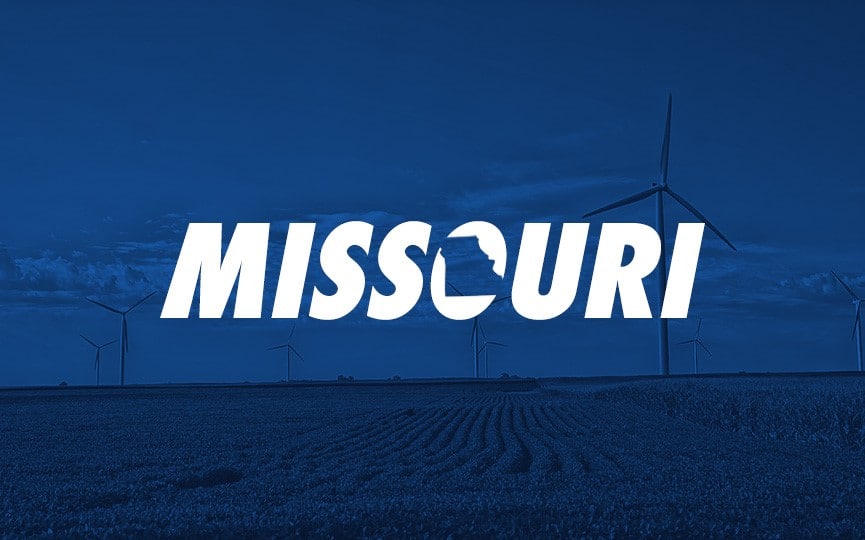 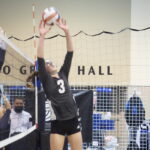 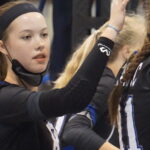 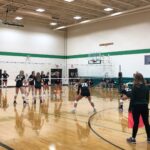 It is August, which means time to update our rankings! It has taken many man-hours over the last few months to get to this point. Our rankings consist and start primarily with players who are the top college prospects. After talking to select college coaches who can provide input based on collegiate rules, we get a good starting point. We watched a lot of videos! Between Ballertv, Hudl, and YouTube there was no shortage of film for players who played during the high school and club seasons.

There was no change among the top. Ella Swindle

Ella Swindle 6'2" | S Rock Bridge | 2023 State MO , who is among the top players in the entire country is still ranked number one. North Kansas City and Dynasty athletic middle/pin Calissa Minatee Calissa Minatee 6'0" | MB North Kansas City | 2023 State MO remain behind Swindle at two. We’ve mentioned it previously but the class of 2023 has a deep and talented setter class. So deep that we think three of them are the top 5 players in the state. Moving up the rankings at number three is the recent University of Arkansas commit Logan Jones

This isn’t an easy process and players get missed. If players moved up it doesn’t mean the players who slid did anything wrong, it just means we believe these players took an enormous step in their games. Our friend at Prep Dig, Chris Fritzgerald posted a great article sharing what goes into our ranking system here. Our rankings don’t dictate future success as a volleyball player or person. These rankings are subjective but we feel with the hours spent dedicated to this process, we are on the right track. With that said, here are our updated rankings for the class of 2023.