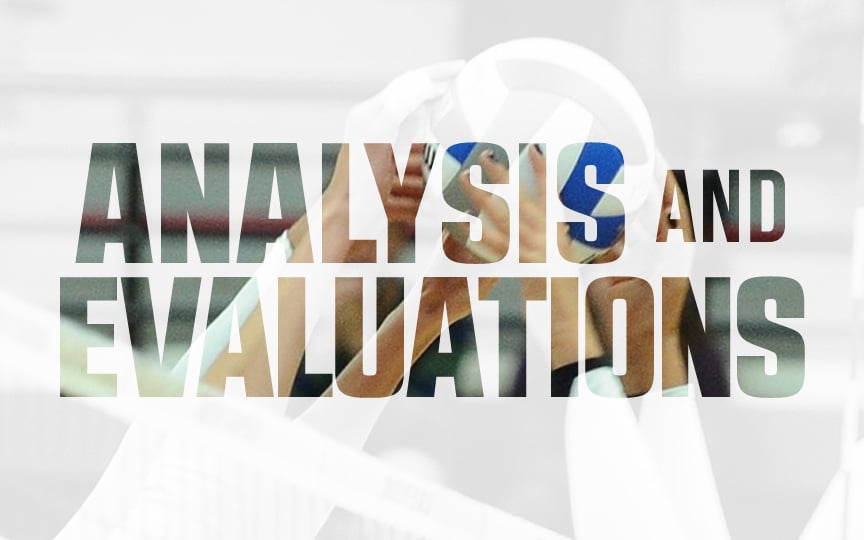 The high school volleyball season is underway in Texas and talented young players have been showcasing their skills in every corner of the Lone Star state.

One of our missions at Prep Dig is to highlight as many teams and prospects as possible around the state, from State Championship contenders and household names to underdogs and special talents who might be flying under-the-radar.

We spend a lot of time at the gyms gathering information and watching matches and will use this space to highlight some of the teams and players we got to watch in person. The next team we’re going to analyze is the Seven Lakes Spartans.

The Spartans from the Seven Lakes High School in Katy are the reigning Class 6A state champions. The roster led by coach Amy Cataline changed a lot from last year and even though it’s not as dominant as it once was, is still capable of securing positive records at both the Region III – District 19 (5-4) and overall (21-17).