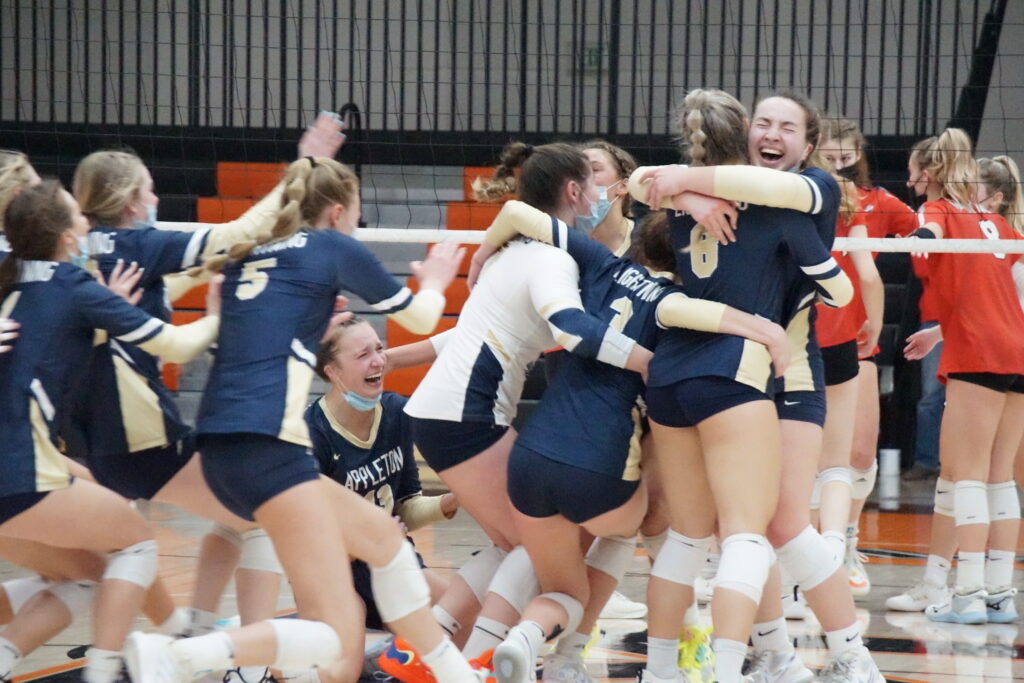 The selections are made by each of ten AVCA High School Regional Committees and the top 50% of nominated athletes make the cut. The All-Region teams also include the athletes that will be named to the AVCA High School All-American First Team, Second Team, Third Team, and Honorable Mention All-American as well.

Washington is part of the Region 10, alongside Alaska, Hawaii, Idaho, Montana and Oregon.