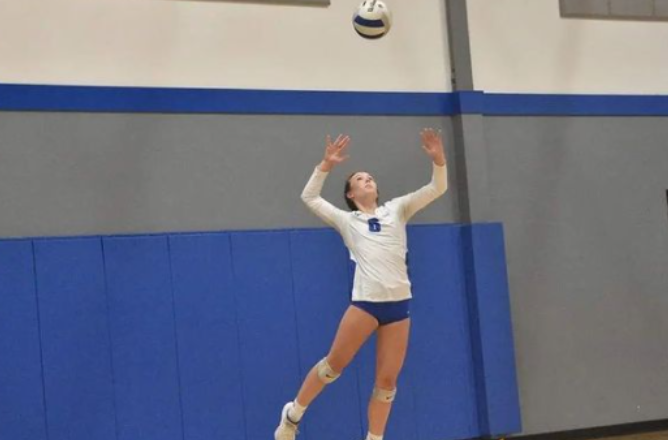 The 1A State finals last weekend were between returning State champions from the 2019 season St. Paul High School and the underdogs (coming into the tournament seeded #5) North Douglas High School.

To recap the match, we will be identifying and highlighting players from each team that were impact players for the team. Although the Warriors came out on top, the Buckaroos also had some athletes with great performances in the match.

The junior middle blocker Davidson was a critical part of the line-up for the St. Paul High School Buckaroos, both offensively and defensively. In the championship match, she hit a .143 on 28 swings with 9 kills, was 10 for 10 from the service line, had 3 digs, and posted an impressive 4 blocks.

Davidson made the Casco First Team All-League this season.

Davidson is currently not

Subscribe to Prep Dig Oregon to get access to all premium articles and prospect rankings for as little as $2 per week with an annual subscription!