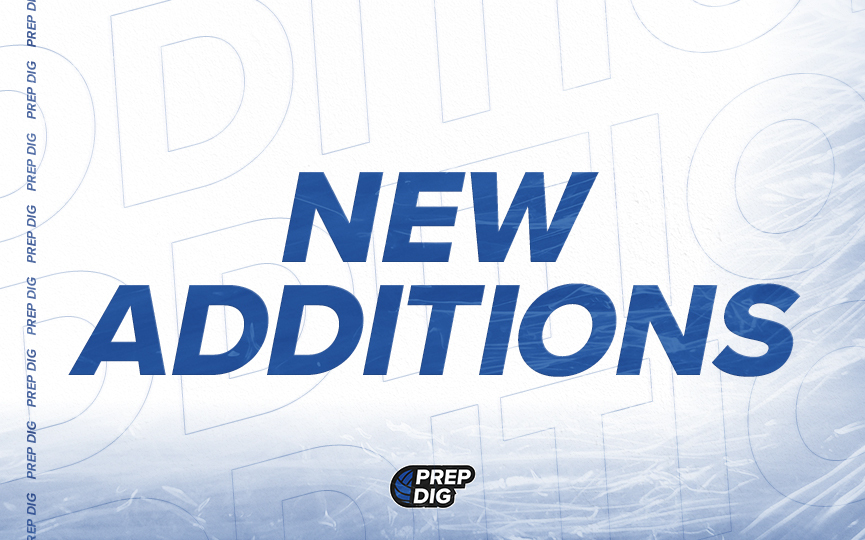 Andrews was the focal point of Williamstown's dominance this season. She can make every set with pinpoint precision and her IQ is off the charts.

Babatunde is one of the best in the middle. She can impact games offensively and defensively. Her length gives teams major headaches.

Borowinski stepped up for Wayne Valley this season. She's a true outside hitter with the ability to hit her spots night-in and night-out.