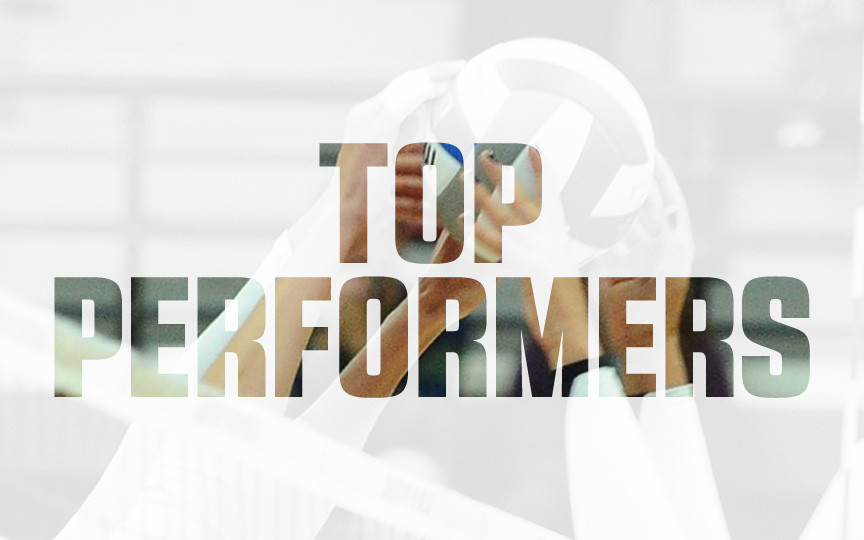 The high school volleyball season in the state of Washington came to an end about ten days ago and we now have our six state champions determined and crowned.

The two weekends of volleyball in Yakima capped off what has been an incredible period of play for student-athletes from the entire Evergreen State and while just about 90 of them end the season as state champions, several more had a lot to gain from it.

After honoring each of the six teams that took home the State Championship title in Yakima, now we’ll highlight the players in each of the six classes that did a great job throughout the entire season.