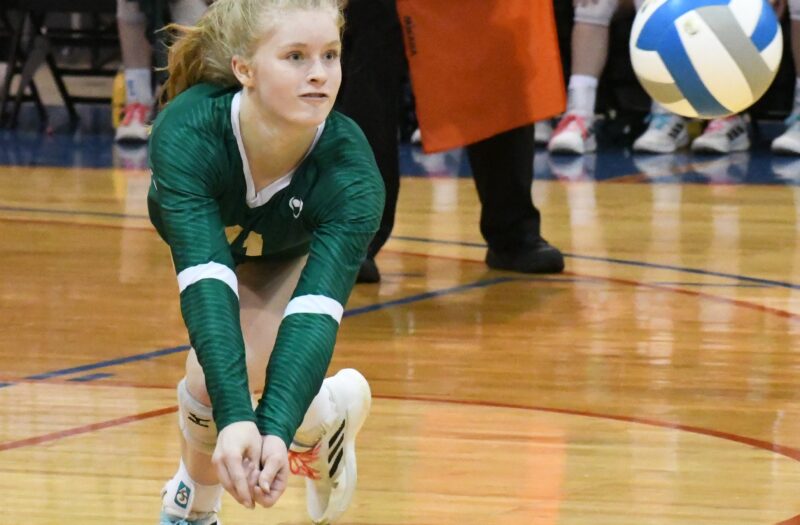 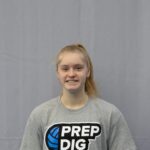 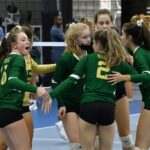 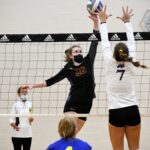 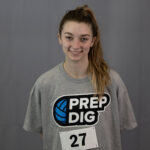 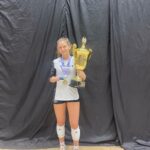 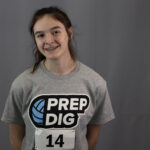 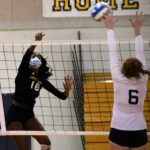 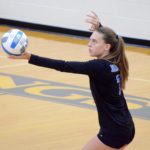 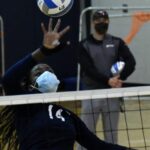 Club season is FINALLY underway for the 2022 season. Many teams in the midwest will open up their season this weekend in Cleveland, OH. Cleveland will see the return to play of several teams looking to build upon huge 2021 seasons, including several teams that finished in the top of the AAU National Championships in Orlando, FL.

JVA’s Rock N Rumble will feature some of the top talent in the country and there are some dandies to look out for in the 15 Open Division this weekend.

Here are 10 players you wanna keep an eye on coming into the weekend.

Olivia Grenadier 6'1" | MB Detroit Country Day | 2025 MI is a high flying attack in the middle who saw huge gains in her play last club season. In her high school debut, she got to play next to two of the top middle blockers in the country, Serena Nyambio

Laurece Abraham 6'1" | MB Country Day | 2023 State #82 Nation MI . With this type of exposure, Grenadier is poised to make a big splash this weekend.

Playing a division above the rest of her class, Gabriella DiVita plays years beyond her age. Last club season, DiVita showed to be one of the best attackers in the gym. With no high school season to see DiVita’s growth, this will be the first we see her in action since late June.

Not only is Campbell Flynn

Campbell Flynn 6'2" | S Mercy | 2025 MI one of the biggest kids in her class thus far, she is also one of the best. This past high school season saw Flynn take over the setting duties, full time, for perennial power Mercy. Flynn brings a lot of overall game to her play, as a lefty, she’s able to be a lethal attacker on second contact.

Revered as one of the top liberos in the 2025 class, Devin Dzienny has been making a name for herself, and taking every training opportunity she can. Dzienny is seemingly a regular in the USAV National Team Development Program, where she has just returned from a stint in Anaheim, CA.

In their inaugural season, L2 has composed a pretty impressive roster. Jillian Collins Jillian Collins 5'10" | OH Mercy | 2025 MI joins this squad after an impressive season at Michigan Elite. Collins also made a really deep Mercy roster this past high school season. Collins could make a big splash for L2 in their opening weekend.

Another Mercy kid, Keira McNutt Keira McNutt 5'9" | DS/L Mercy | 2025 MI is another tough libero to look out for in Cleveland. Like Collins, McNutt joins L2 after a highly success 14s year at Michigan Elite. Often times McNutt was found wearing the libero jersey, but her ability to be an attacker makes her just as valuable. McNutt could easily be one of L2’s power players this season.

One of the top returners this club season, Isabelle Busignani

Isabelle Busignani 6'1" | OH Marian | 2025 MI had herself a great 14s season. Earning AAU All-American honors, Busignani led her team to a top five national finish as well. This high school season saw her battle for playing time on the state championship winning team, Marian. She was behind some of the toughest pin attackers in the state, including Miss Volleyball Ava Brizard

Jessica Costlow 5'10" | OH SMCC | 2025 MI is a name not many may know. She returns to this Michigan Elite squad after an impressive high school debut. En route to the title match, Costlow led SMCC in scoring during the post season. She did this all while playing out of position on the outside. Don’t be surprised to see Costlow swinging anywhere along the net this weekend.

McKenna Payne 5'7" | DS/L SMCC | 2025 MI also got some out of position training and championship experience this past high school season with SMCC. Payne earned herself top honors for her work, earning First Team All-State honors, as a six rotation outside.

Chloe Giehtbrock 6'1" | OH Clarkston | 2025 MI . She may be one of the toughest attackers in the gym, but she also has some of the smoothest hands too. Giehtbrock’s athleticism makes her a lethal addition and potential game-changer to this Michigan Elite roster.