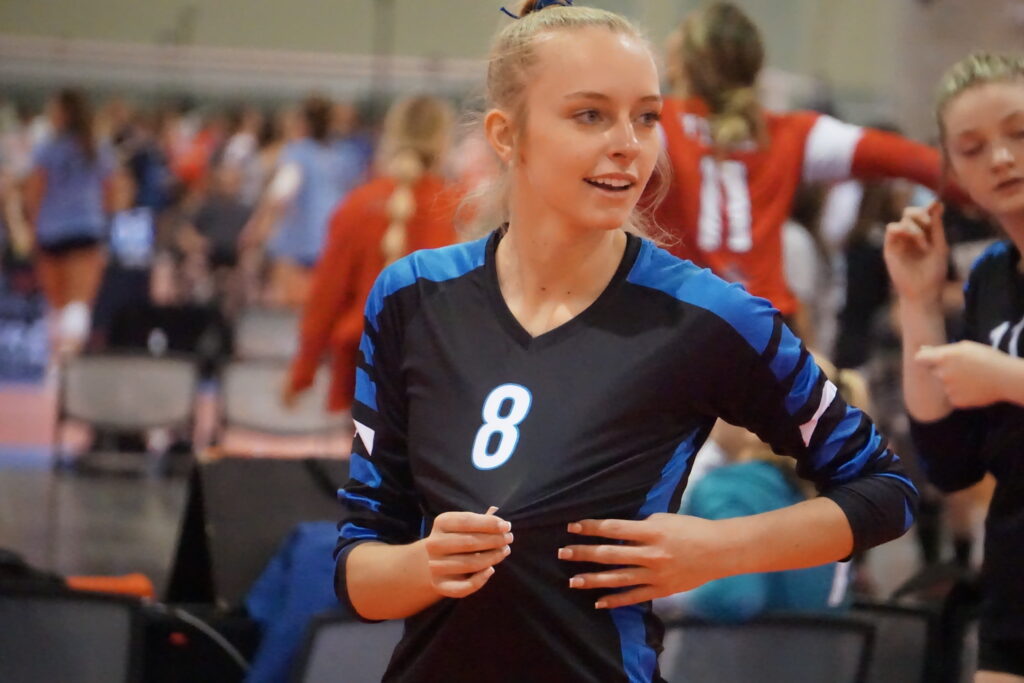 There were plenty of stars that shine this past weekend at 18s Nationals.  Athletes who were competing for the last time at the club level showing what they could do, competing for some hardware before heading off to the college ranks.  Before I get too much further into some of these athletes who are heading to mid-major schools, there are a lot of these programs who are top 25, national tournament contenders where they are making a push towards sweet sixteen appearances.  The darlings of the NCAA Tournaments.  These athletes showed they can make an impact at the next level regardless of the label.  Here are the mid major commits who had a big time performance at 18s Nationals in Phoenix.

Courtney Jones everyone! Get at that NIL deal. She contacts so high - special athlete for @circlecityvbc

Circle up 12-9 against FC Elite pic.twitter.com/KMdupLNdJV

One of the top outside hitters in the tournament, Jones was something special to watch. Her explosiveness from the pin was a

Subscribe to Prep Dig National to get access to all premium articles and prospect rankings for as little as $2 per week with an annual subscription!