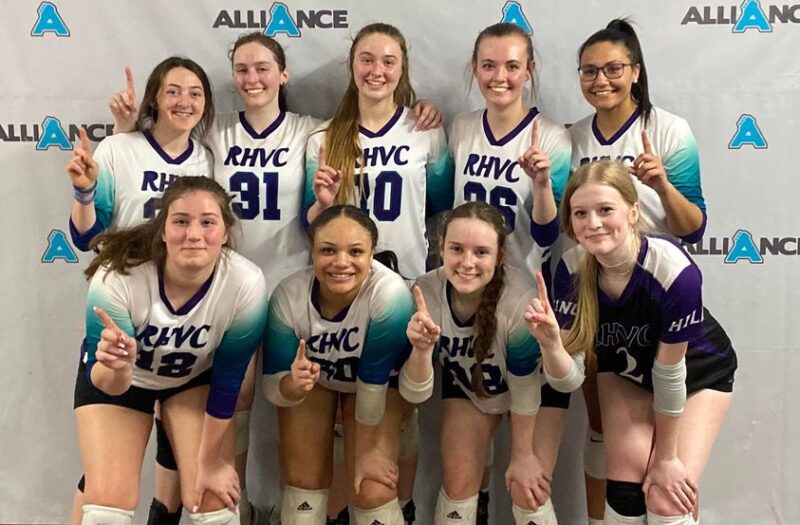 Multiple players from the Rolling Hills Volleyball Club are headed to the next level.

A recruiting update for the Rolling Hills Volleyball Club follows.

Halle Calbert, a 5-11 senior middle hitter from Bardstown High School, has signed with Spalding University. Calbert is long, puts up a wall in the middle and is able to hit with a high kill percentage.

Ella Clark is a 5-10 setter/opposite from LKY Homeschool, has signed with Spalding University. Clark is an under the radar high level setter that has a high volleyball IQ and tremendous power as a hitter.

Gabrielle Disselkamp, a 5-9 senior outside hitter from Bethlehem High School, has signed with Franciscan University. Disselkamp has an outstanding vertical and multiple shots as well as blocking ability. She is a six-rotation type player.