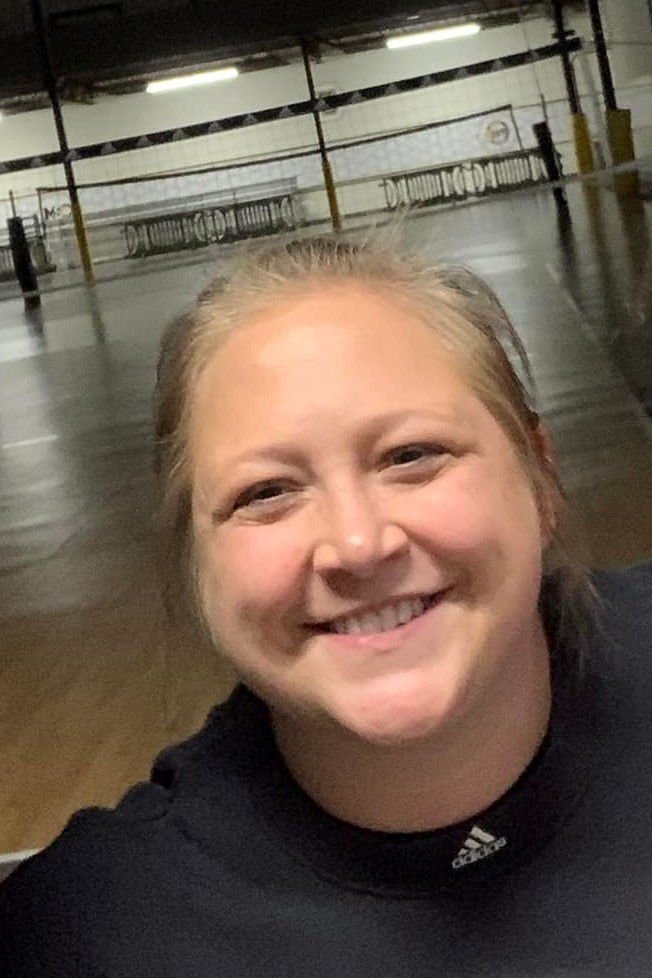 Breit is a very passionate volleyball nerd, both self-proclaimed and publicly declared by her friends and colleagues. Her mother started the volleyball program at Edgar High School in 1972. She grew up in the gym and became a high school standout. She has extensive volleyball experience playing club in the Badger Region for six years, played nationally with the Badger Region Youth National, and at the collegiate level at UW-Milwaukee. After living in Milwaukee 7 years and coaching in the area, Breit moved backed to central Wisconsin. She earned her Masters Degree in Sports Psychology and has a wealth of experience as a player, coach, and sport psychology consultant. Through her passion for the sport, she encourages young female athletes to push the limits and continue their playing careers past high school. Breit currently resides in central Wisconsin with her daughter. 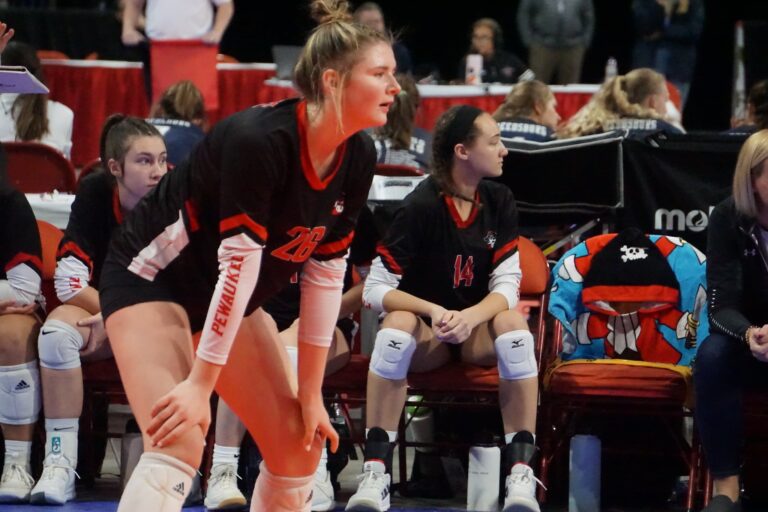 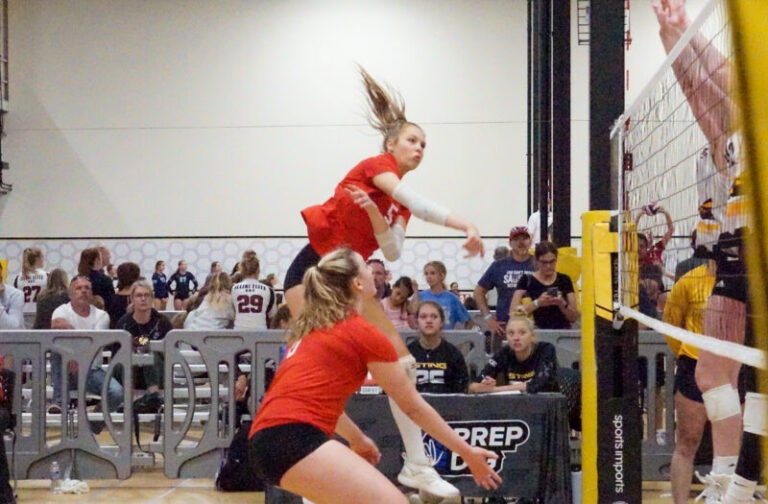 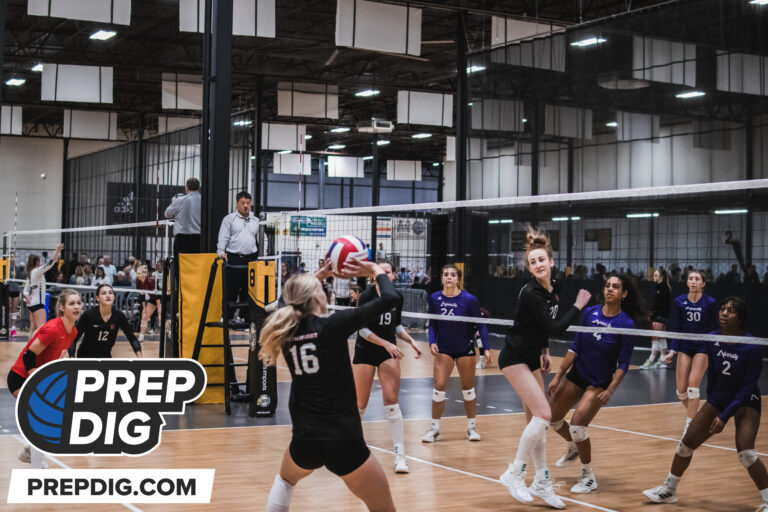 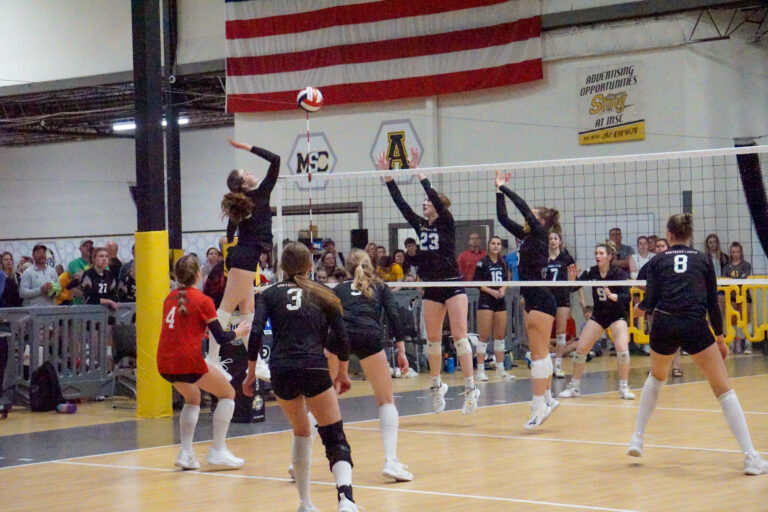 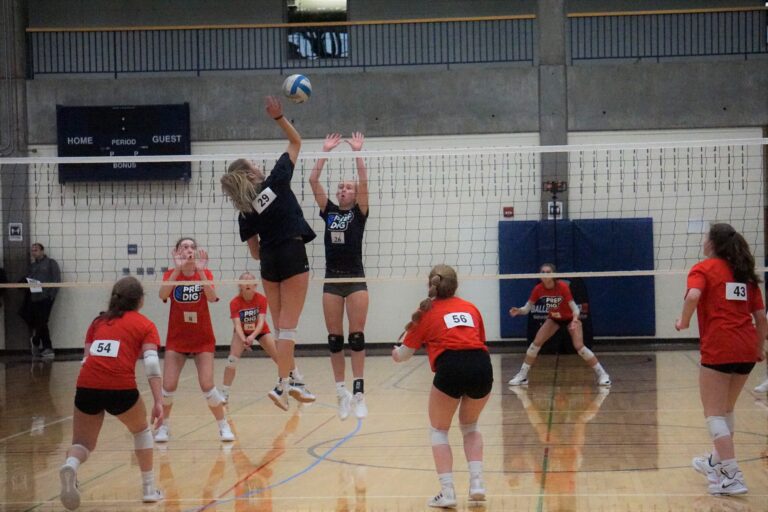 Checking In On The Class of 2023 Commits 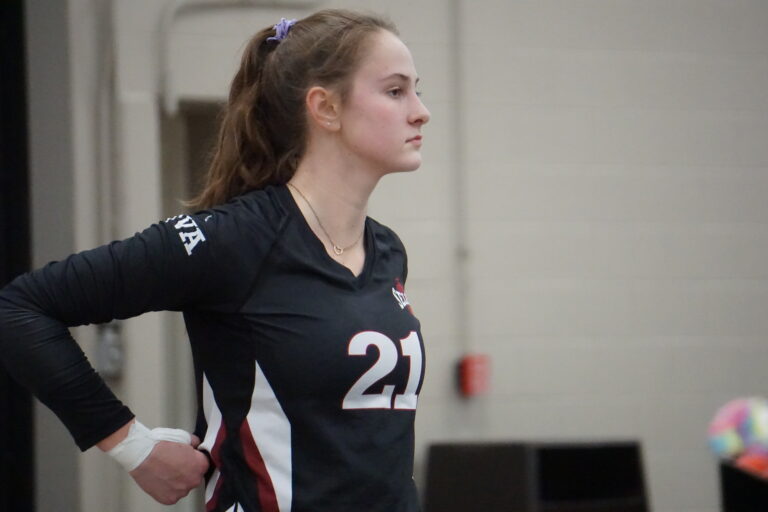 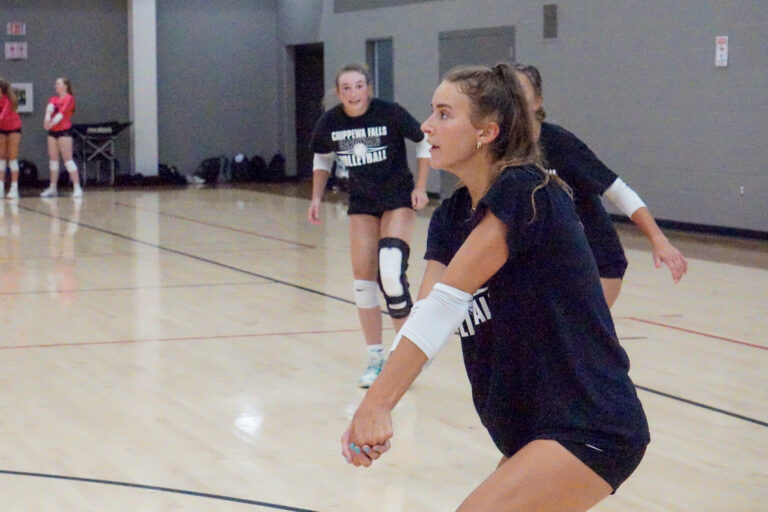 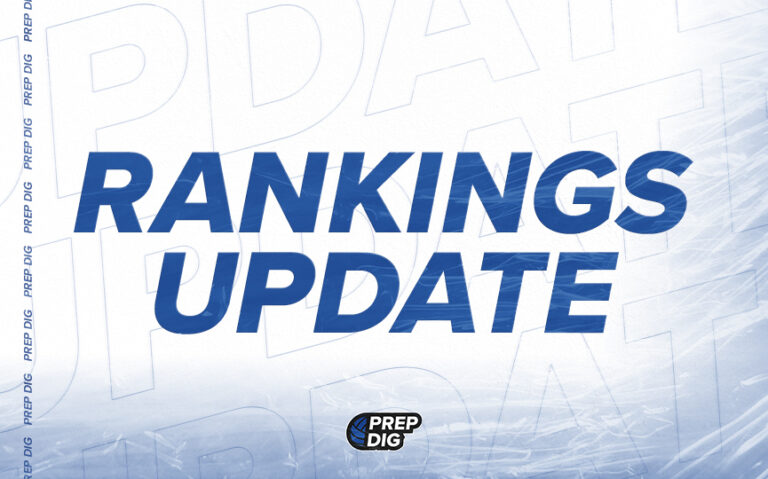 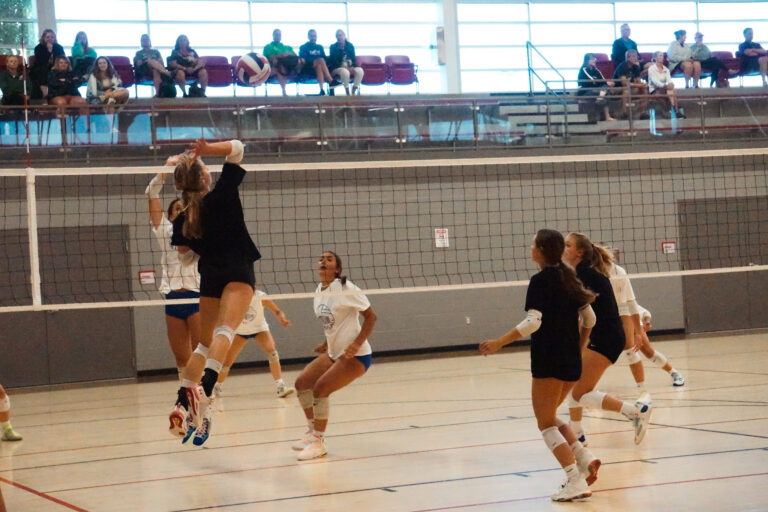 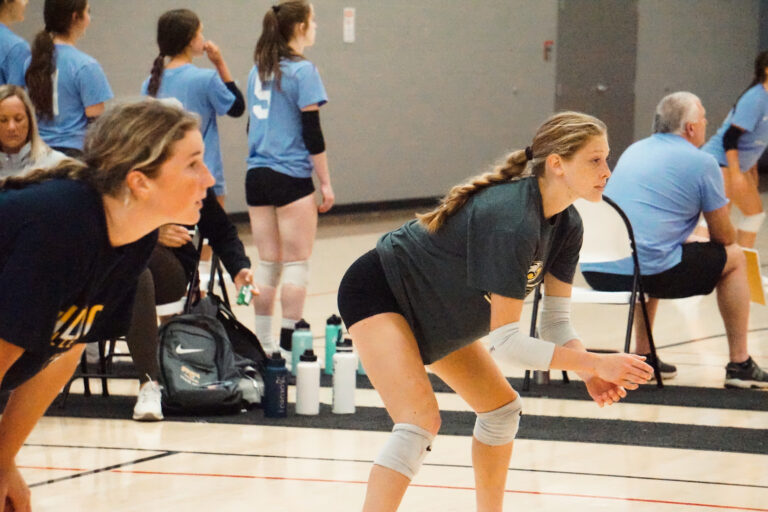 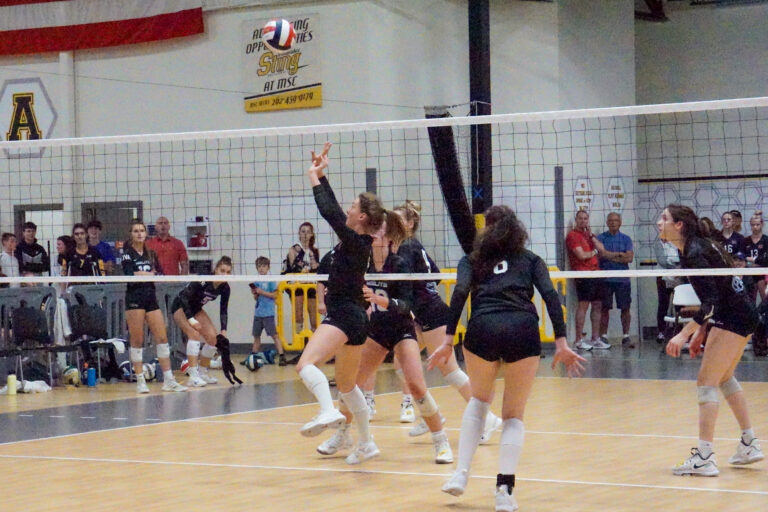 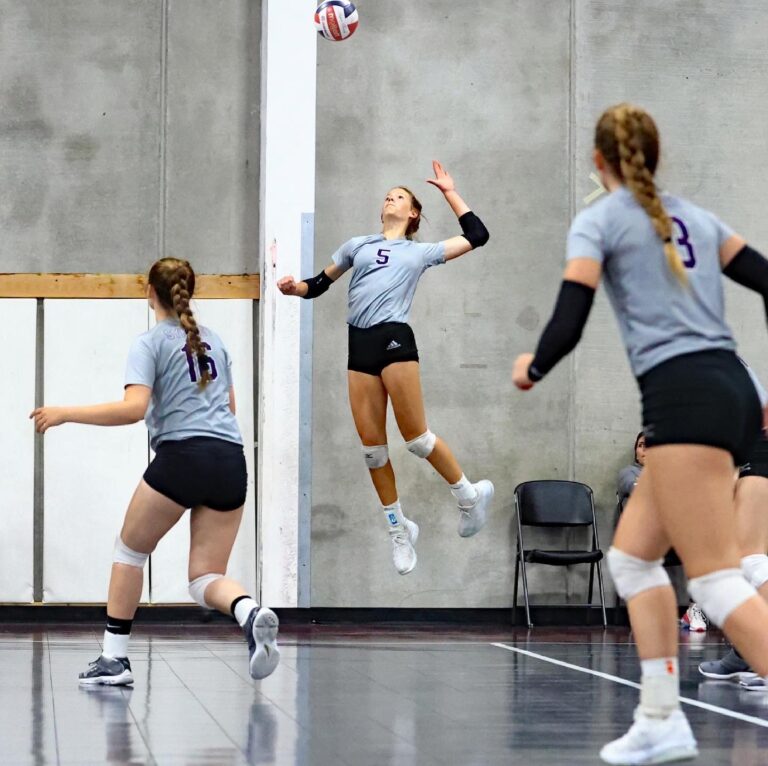 Class of ’25 Hard Hammers On The Right 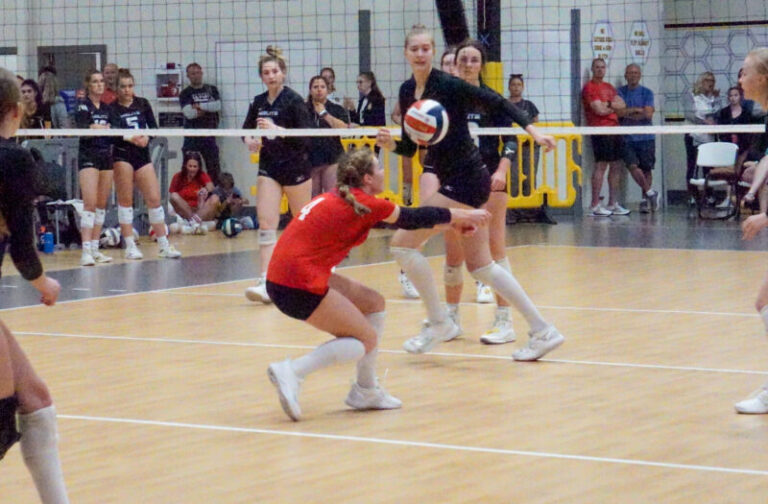 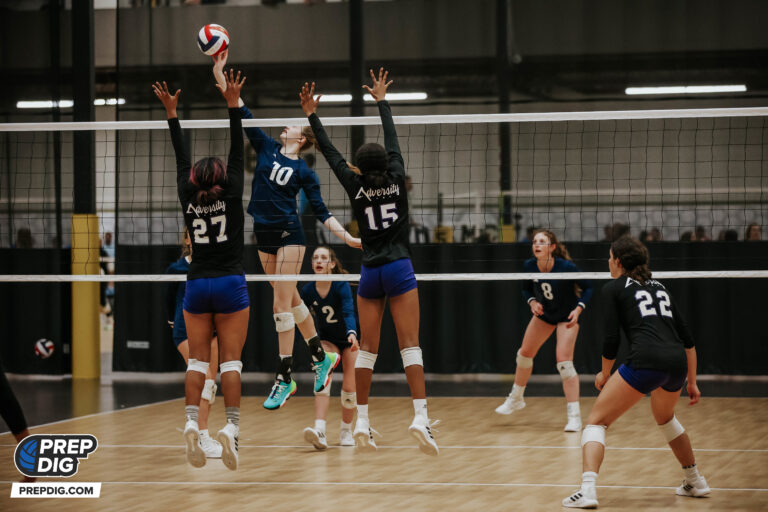 A Glance At The BR Girls Youth HP Team 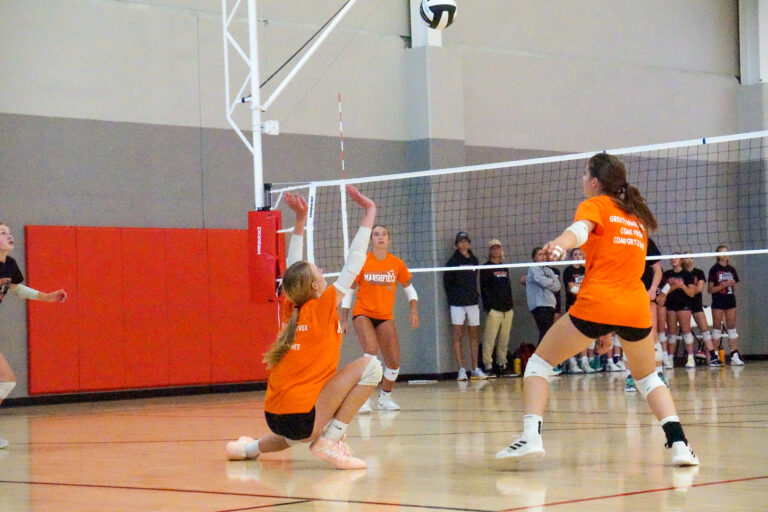 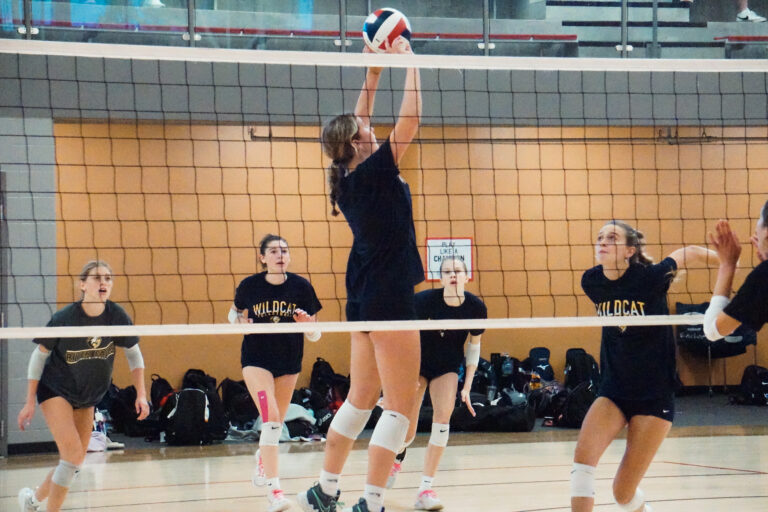 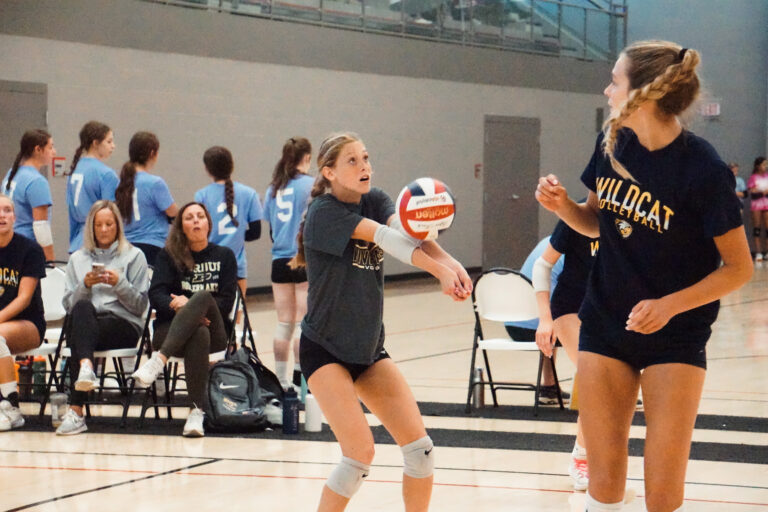 Standout 2023 Defenders From the Sizzle 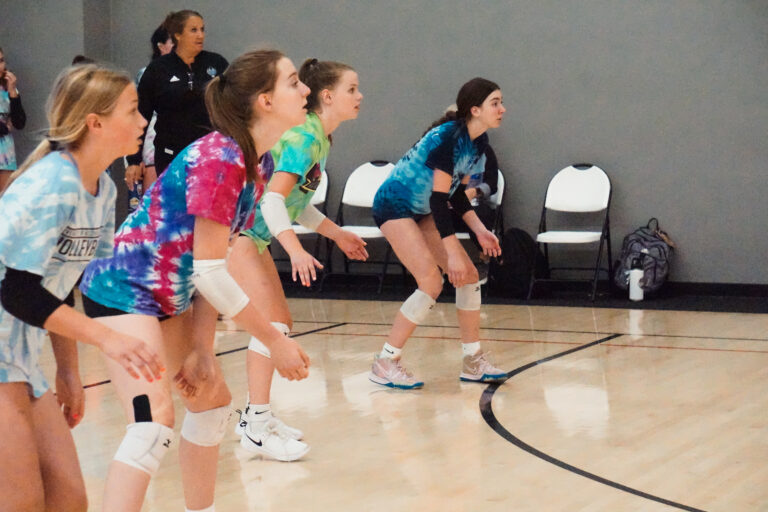 7 Players Rise From The Sizzle 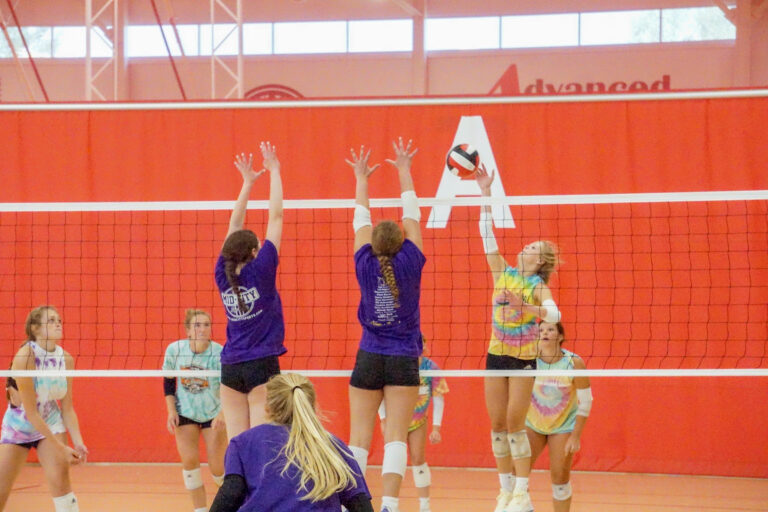 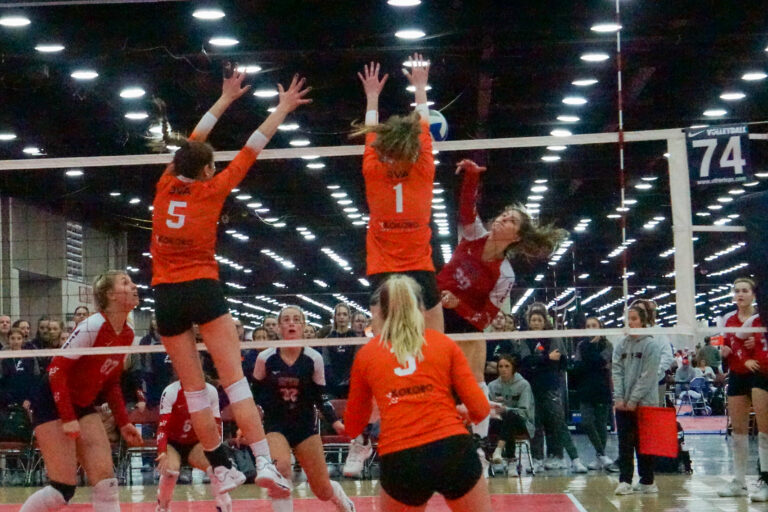 Additions to the 2024 MN State Rankings