Jared Williams and is from Lincoln, Nebraska. He attended Lincoln North Star high school and graduated in 2015. He played for the High Flyers Volleyball Club out of Lincoln, and finished in the top 10 at the USA Volleyball Boys Junior National Championships his sophomore year (2013) and had a top half finish in the tournament his senior year (2015). In addition, Jared was a libero on his club team in high school, and also played libero for Morningside College his freshman year of college in 2016 before deciding to come back to Lincoln and attend UNL. 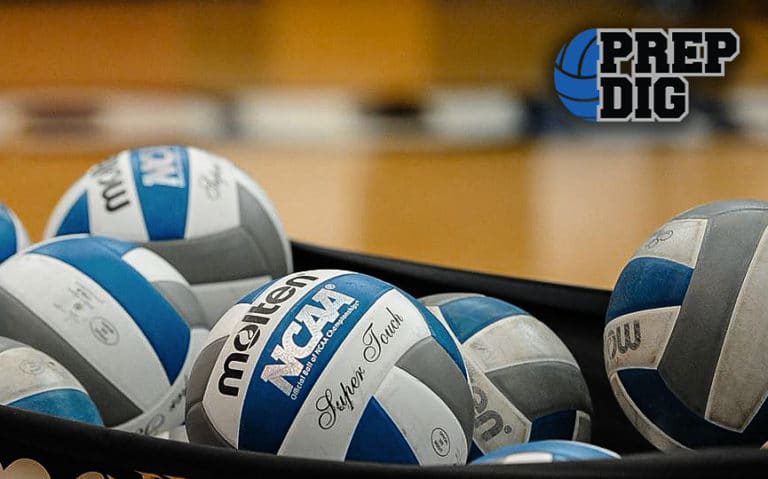 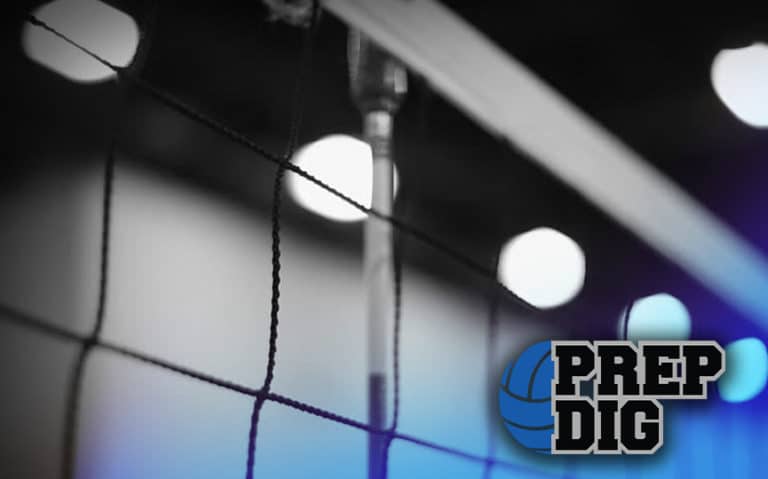 Watch out for Titanium