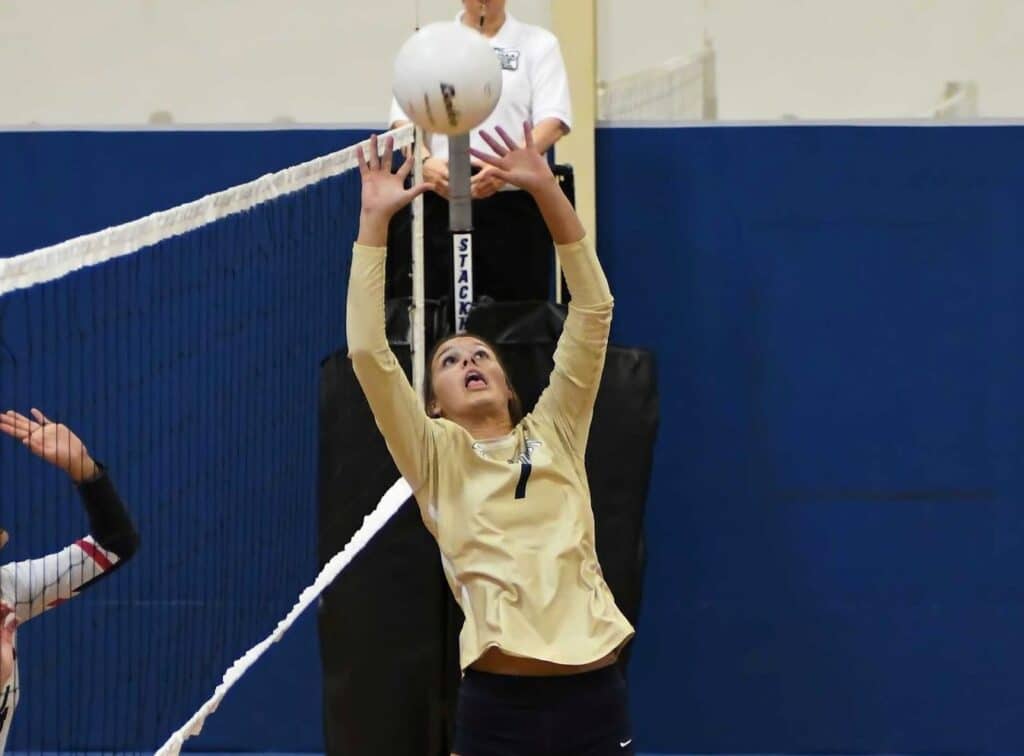 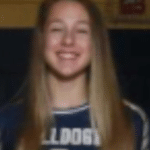 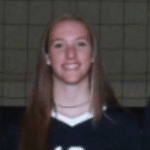 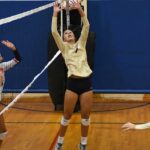 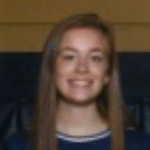 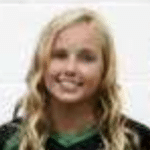 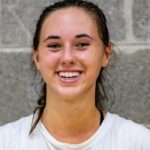 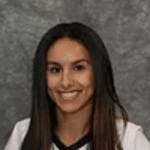 Part of updating the rankings for each class is moving athletes that have made significant strides in their games up. While there was lots of fluctuation in the updated 2022 rankings list, there were five athletes that made HUGE jumps from where they were to where they are ranked now. And none of these juniors are committed to a school for the fall of 2021.

Marks had a breakout first season on Varsity for the West Salem High School Titans, helping them finish fourth in the  Mountain Valley Conference. For the Titans, she saw significant playing time on the right side, but for club season she plays on the outside. For her club team, she often played the full six rotations, honing her defensive skills. When attacking she does a great job locating the block and using it to her advantage, often tooling off the high hands of her opponents. This past summer she brought her skills to the sand with beach partner Hailey Heider

Harrington had a stellar sophomore season for the West Albany High School Bulldogs, helping them finish first in the Mid-Willamette Conference and fifth in the 5A State Tournament. For the Bulldogs, she saw playing time running a 6-2 alongside seasoned setter 2021 Elijah Sanders

Elijah Sanders 5'10" | S West Albany | 2021 State OR . She has very soft hands, and there is an ease to her release on the ball. She showcases great leadership skills on the court by being vocal and enthusiastic. During club season she juggled a few different roles, with 2024 Alexis Haury also setting. She would often play on the right side given her height and strong block but can also play in the back row given her good ball control. No matter where Harrington played, she always brought her positive attitude with her. Last club season she played for North Pacific Juniors 16-1 National team.

Seward had another solid season for the Sweet Home High School Huskies as their starting middle blocker. She was an impact player and a go-to attacker for the Huskies. She helped them finish first in the Oregon West Conference and second in the 4A State tournament, falling to Valley Catholic. She received Oregon West Honorable Mention. During club season she saw playing time as a right-side attacker. Given that she is a leftie, it is a natural fit. This past summer she took her skills to the sand, playing for Oregon Sand Volleyball Club with partner 2023 Bella Gamache. Last club season she played for  North Pacific Juniors 16-1 National team.

Monahan had a solid sophomore season on Varisty for the Lake Oswego High School Lakers, helping them advance to the State tournament as their starting middle blocker. Having been their starting middle since freshman year, she is an impact player for them. She was awarded Three Rivers League Honorable Mention for her play this past season. Monahan is an incredible team player who is always cheering on her teammates, both on and off the court. This enthusiasm she carries with her elevates the level of play on the court and the energy on the bench greatly. Attitude aside, she is incredibly eager to improve her game and has made huge strides on her technique. Last club season she played for Oregon Juniors Volleyball Academy 16-2 Blue team.

Myers, a returner to the Lake Oswego High School Lakers Varsity squad, helped them advance to the State tournament. Even though she saw limited playing time, behind then seniors Jensen Kaelin (Arizona Beach) and Jordan Nobel (Puget Sound) on the outside, she figured out how to make an impact. A versatile player, she was always ready to step into any position in the front row for her teammates. A great teammate, she was always cheering for her Lakers. During club season, she came into her own. Myers was an impact player and key attacker for the 16-2 team at Athena. An incredibly limber and athletic player, she jumps out of the gym. This plays into her versatility, she can step into any position in the front row, sometimes playing middle for her high school team. Last club season she played for Athena Volleyball Academy 16-2 Black.