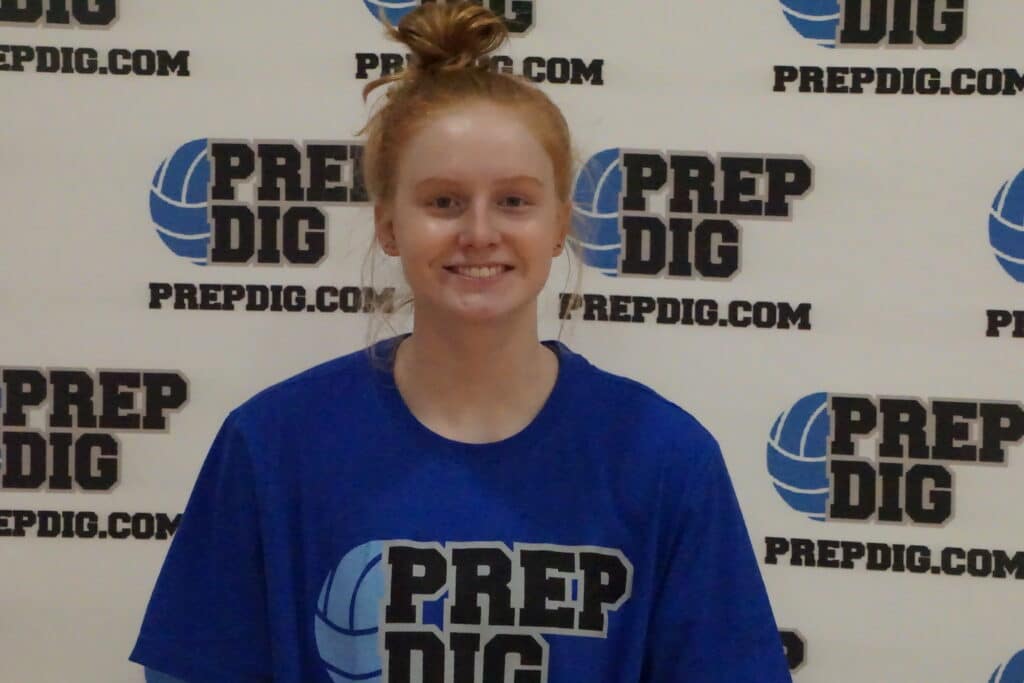 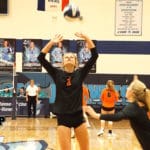 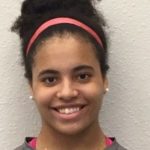 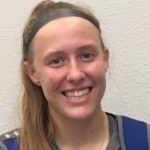 2020 SEASON RECORD:  Conference record 6-1, overall record 23-7.  The Warriors season ended in 2020 in the 4A - State Quarterfinal against Western Dubuque in a 5 set roughly played match.  They only lost one senior to graduation this year and should be coming back as strong as they ever were after replacing an amazingly athletic libero.

Mia Gamet Mia Gamet DS/L Sergeant Bluff-Luton | 2021 State IA (L) - Mia contributed a lot to Sergeant Bluff-Luton’s volleyball team in her four years on the court.  Her senior season she contributed 41 assists, 36 service aces with a 92.3% serve efficiency and 4.3 DPS.  She will leave a hole in the lineup for the Warriors so let’s see who will be returning and could potentially fill those big shoes.

Madison played 73 sets for the Warriors last year and had 284 sets giving her 3.9 APS.  With Maddie Hinkel Maddie Hinkel 5'10" | S Sergeant Bluff-Luton | 2022 State IA returning as a setter, Wilcoxon will probably get more