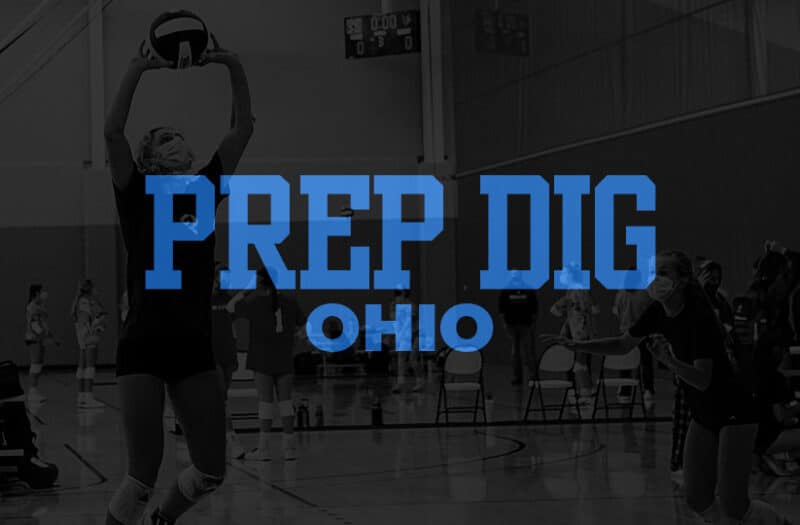 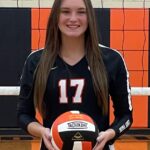 Some intriguing bits from a recent stretch of Ohio prep volleyball.

Mount Notre Dame is highly touted once again as the defending state champions in Division I and with the likes of the nation’s top prospect in Carly Hendrickson Carly Hendrickson 6'2" | OH Mount Notre Dame | 2022 State #25 Nation OH . However, MND found themselves on the losing side of two conference matches recently as the Girls Greater Catholic League put the state on notice that they still are one of the premier leagues in the state. St. Ursula Academy was the first to take down MND as they pulled off the five-set upset on the road. Sophomore Addy Brus Addy Brus 5'10" | OH St. Ursula | 2024 State OH led the offense with 15 kills. She has 88 kills on the season and is terminating at 43%. One of the most effective athletes in Ohio right now is senior setter Sophia Hudepohl Sophia Hudepohl 5'9" | S St. Ursula | 2022 State OH as she has this offense rolling with balanced distribution and utilizing her options very effectively. She had 47 assists in the win while also picking up 20 digs for a huge line. Senior Annaliese Rammes is proving to be a reliable contributor early this season as she is also terminating at 43%, which includes 11 kills in this big win. SUA has great tradition and is showing early this season that they are a potential contender for a significant postseason run. Seton high school was the next squad to push MND to five and found success late in the final frame to claim the win. They were led offensively by a trio of seniors in Tessa Jones Tessa Jones 6'0" | MB Seton | 2022 State #125 Nation OH (13 kills), Sydney Stigler (11 kills), and Sara Bates Sara Bates 5'10" | OH Seton | 2022 State OH (9 kills). Junior setter Lydia Rogers Lydia Rogers 5'10" | OH Seton | 2022 State OH dished 36 assists on the match.

Wayne HS Team of the Week

The Wayne Warriors were the focus of an earlier pre-season story following a productive summer of learning and training. This team competes in the Greater Western Ohio Conference among some quality teams in Division I. Coming into the 2021 season the Warriors were winless in 2020 and, according to head coach Sarah Miller, had not won a league match since 2017. Well, that streak has ended. Wayne defeated Springfield in a five-set thriller to earn a signature “W” for this program. They got good offense from two seniors in Samara Wilcox and Erika Reed as both put down 13 kills for the match. Wilcox hit at a .344 efficiency while also collecting 34 total digs to help her team. The Warriors improve to 1-2 in GWOC play and currently sit at 4-3 overall.