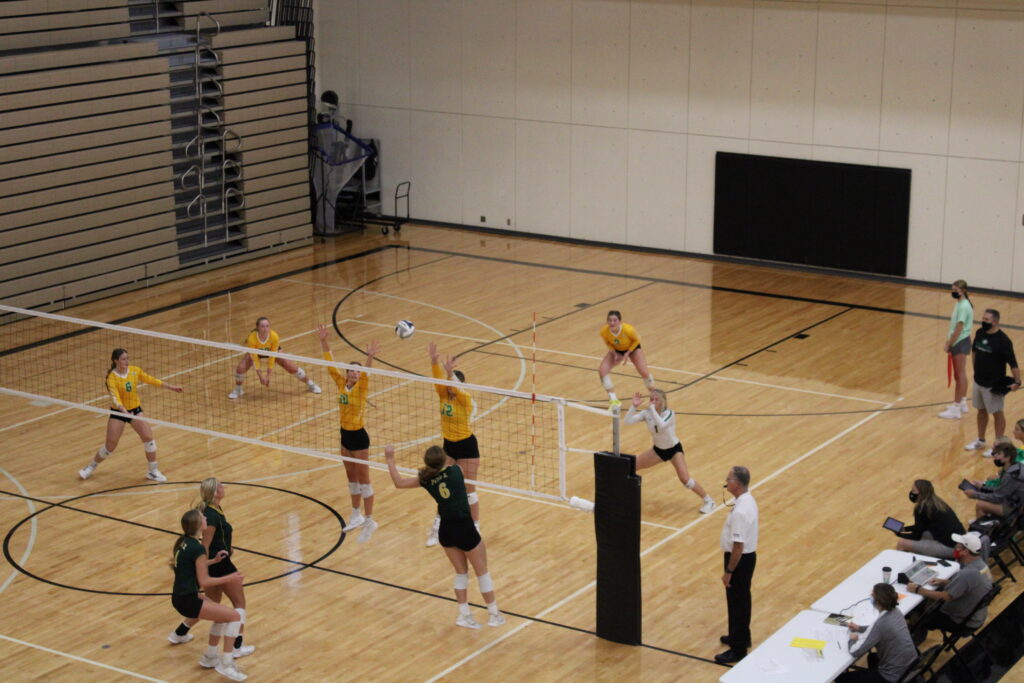 Nine high school volleyball players from the state of Washington were awarded by the American Volleyball Coaches Association (AVCA) for their sports and academic achievements in their senior years, it was announced this week.

The first ever AVCA Best and Brightest Awards recognized 972 student-athletes across the country, who made the cut but achieving a pre-determined GPA in their junior year of high school and played in at least 50% of their varsity team’s sets during their senior season.