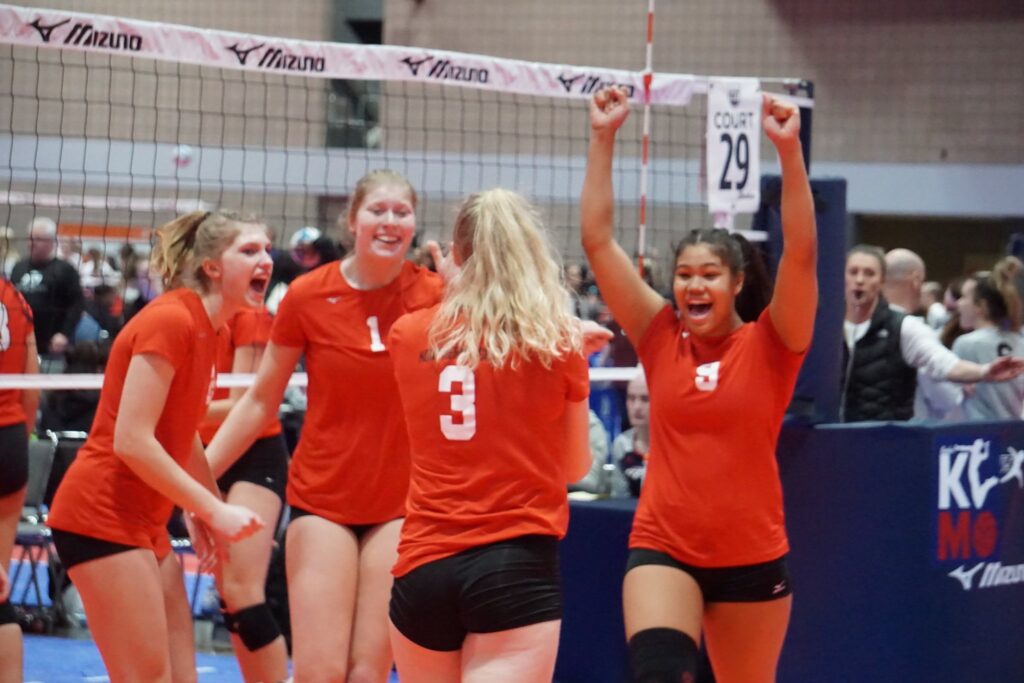 If any team is playing volleyball in December, its a great sign.  With the D3 national title wrapped up with UW-Eau Claire taking the crown there is still plenty of hardware left to capture for D2 and D1 squads who will be starting their national tournaments this week.  I took a deep dive into all the rosters of the teams who will be playing.  The Midwest is heavily represented.  There are matches everywhere that even if you don’t know the teams, you might know one of the players.

When I have spoken at various events and I say this often that when athletes are competing in the Midwest, it truly is some of the best high school and club volleyball in the country.  College coaches love recruiting Midwest athletes obviously for their skill, but there is also the package of being a strong student and that true Midwest work ethic that any team would welcome into their gym.

As for Minnesota?  Plenty of storylines with tournament time.  There were plenty of Minnesota natives that were on the UW-Eau Claire National Championship team while St. Cloud State, Concordia-St. Paul, and Winona State kick off the D2 National Tournament today!  Minnnesota will host this weekend with Iowa State, Stanford, and South Dakota coming to town.  Another quick storyline is Minnesota native Taylor Wolf who is playing her fifth year as a graduate student for Marquette after being the tournament with Green Bay three years ago.  Wolf is a prep out of Waconia.

Did I miss someone?  Email chris@prepdig.com

Give a share and a shoutout!  Happy Tournament Time!