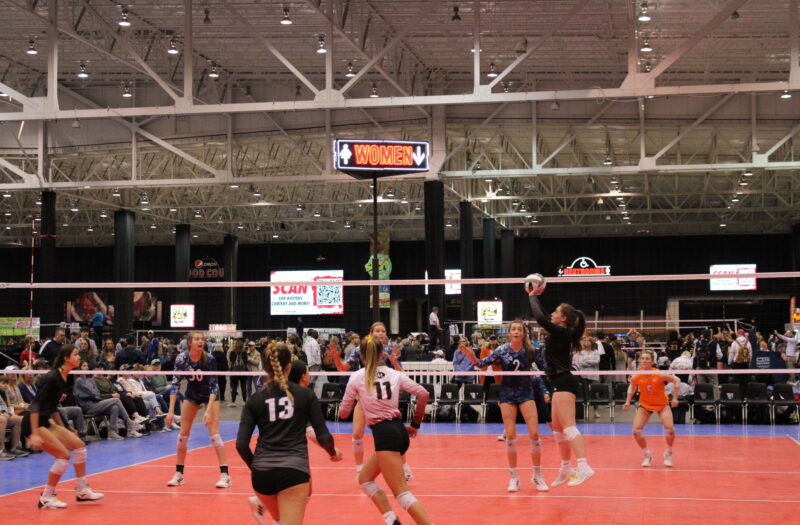 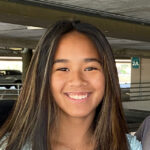 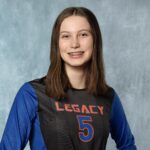 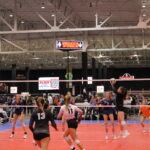 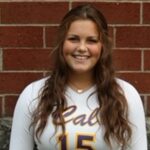 Like the temperatures outside, the volleyball is getting HOT!

Columbus was on fire this weekend with some of the best teams in country coming together for one last tune up before we hit the road for nationals!

Not only is nationals around the corner for this 16s group, but recruiting opens up! This was a division you did NOT want to miss this weekend. It was because of these setters, we had ourselves quite the show.

Here are some of the best show runners from Summerfest!

Paige Ahakuelo 5'7" | S James Wood | 2024 State VA has the luxury of a deep line of hitters to her artillery, and boy, does she know the best times to use them. Ahakuelo is a little undersized, but she can deliver a great ball to just about any position on the court and is constantly putting her hitters in scoring positions.

Talk about someone with a load of weapons on her side, Emily Bobbitt couldn’t go wrong with where she sent the ball. But I have to give huge credit to Bobbitt. As she is just so fluid and deceptive, if her hitters weren’t taking up enough attention, she is able to throw the ball back at the turn of a dime and give her hitters a lot of one on one opportunities.

This player has been splitting time as a setter and a hitter this season, but this weekend saw Mya Ball Mya Ball 6'0" | S Angola | 2024 State IN do the majority of the setting. She has a great touch to the ball and such timely plays, it really shows her versatility as a player to use her as a hitter as well. But what most impressed me this weekend, was a wicked top spin serve. A lot of curve and velocity, Ball was giving opponents fits all weekend.

Mya Ball was cooking up some HEAT with her top spin!!! #JVA #SummerFest pic.twitter.com/5vgNJl7aI8

i love seeing a slightly undersized, athletic setter running the show and showing up the big guns. Hannah Pattie

Hannah Pattie 5'7" | S Lake Catholic | 2024 State OH was a fun watch this weekend. A great eye for her opponent’s defense, she was delivering balls to the best option throughout the weekend and was on point with her left-handed, swings on two.

One of my new favorite teams to watch from the weekend was this fun K2 squad, full of high-level attackers and a very dynamic setter. Kinslee McGowan is a full talent to watch, she can spread the ball around to a great tempo. Her connection with middle, Autumn Holmes, on the slide was a beauty to behold.

I have seen this team consistently run a 6-2 for a majority of the season, but this weekend they reverted to the 5-1 and i think it worked out great for them. Avery Palmateer

Avery Palmateer 5'10" | S Caledonia | 2023 State MI was doing the most with this opportunity and proved that she could hang with the best of the best. She was spreading the ball perfectly along the net and setting some high level plays out of the back row with the pipe set and D ball.

Isabelle Swiercz (AGAIN!!) – this time on the D ball from the back row!! 👏🏽👏🏽 #JVA #SummerFest pic.twitter.com/FpNVrZmknY

Lucy Mott 6'0" | S St. Ursula (Toledo) | 2024 State #88 Nation OH is one of those players I have watched many, many times this season, but still I am impressed by her play. Mott is a steady presence on the court, as is her level of play. She continued this weekend pacing the offense for Legacy and should have a busy day on June 15th.